Phonics teaches English both thoroughly and enjoyably through elementary years at school. In the first stage the letter sounds are taught in a fun, multisensory way. Children learn how to use the letter sounds to read and write words after Grade 1. The letter sounds are taught first, on their own, and children are then taught to blend sounds together to say the word. In phonics, the 42 main sounds of English are taught, not just the alphabet. Each sound is taught with an action, which helps children remember the letter(s) that represent it. Children should learn each letter by its sound, not its name. For example, the letter a should be called a (as in ant) not ai (as in aim). Similarly, the letter n should be n (as in net), not en. This will help in blending. The letters have not been introduced in alphabetical order. The sounds are in a certain order, beginning with s, a, t, i, p, n, because they are more common and make more simple three-letter words. Teachers have been provided with access to the Jolly Phonics app. Here in pedanet are lesson plans and posters created by teachers to aid in the teaching of English. Phonics should not replace what teachers are doing, but be used additionally and for short periods. 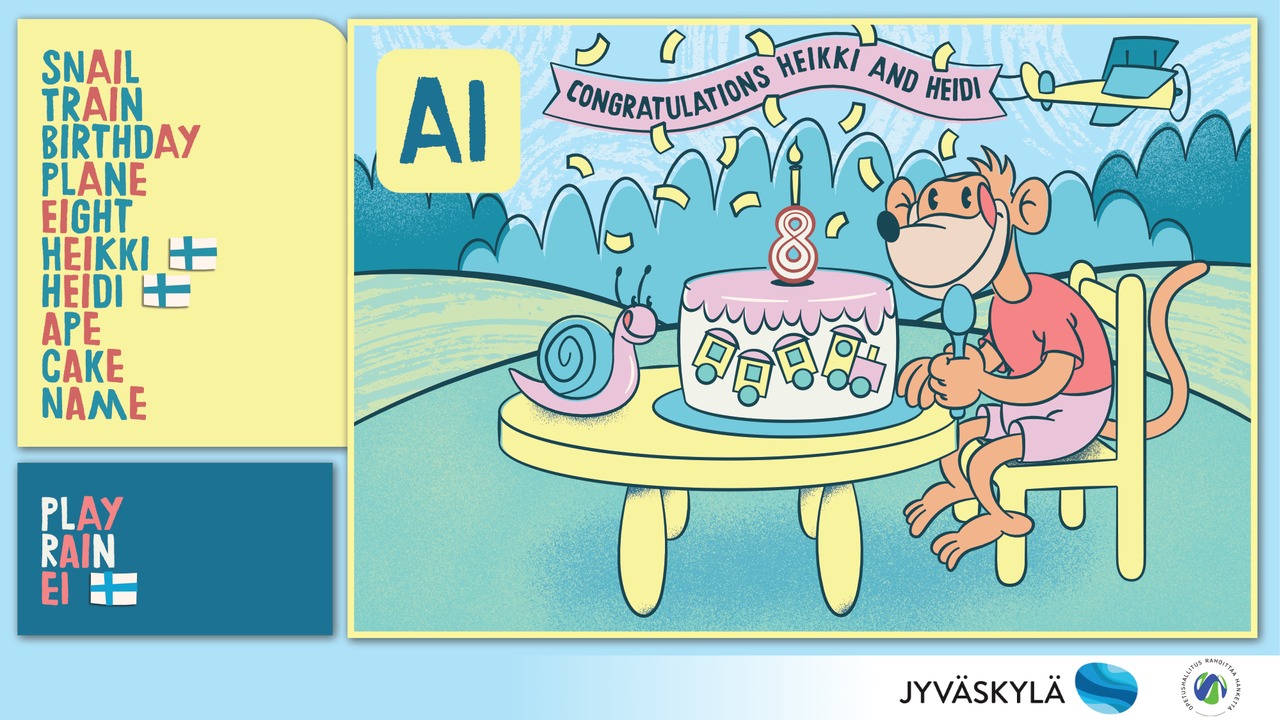