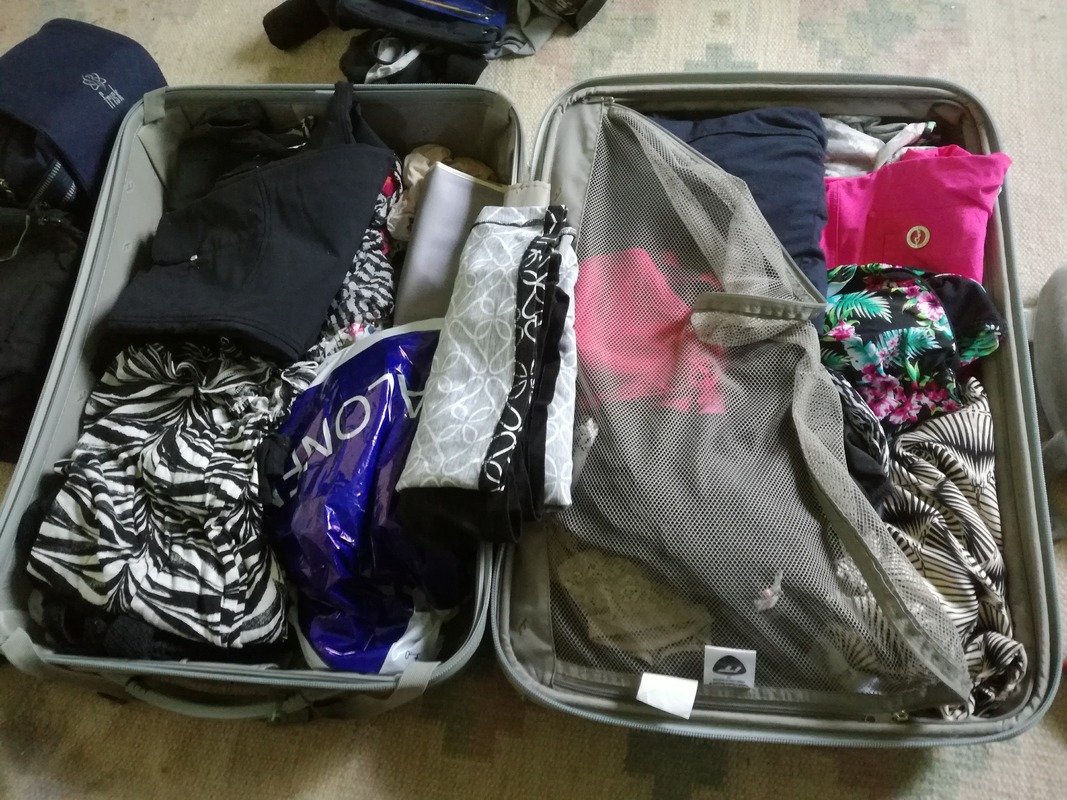 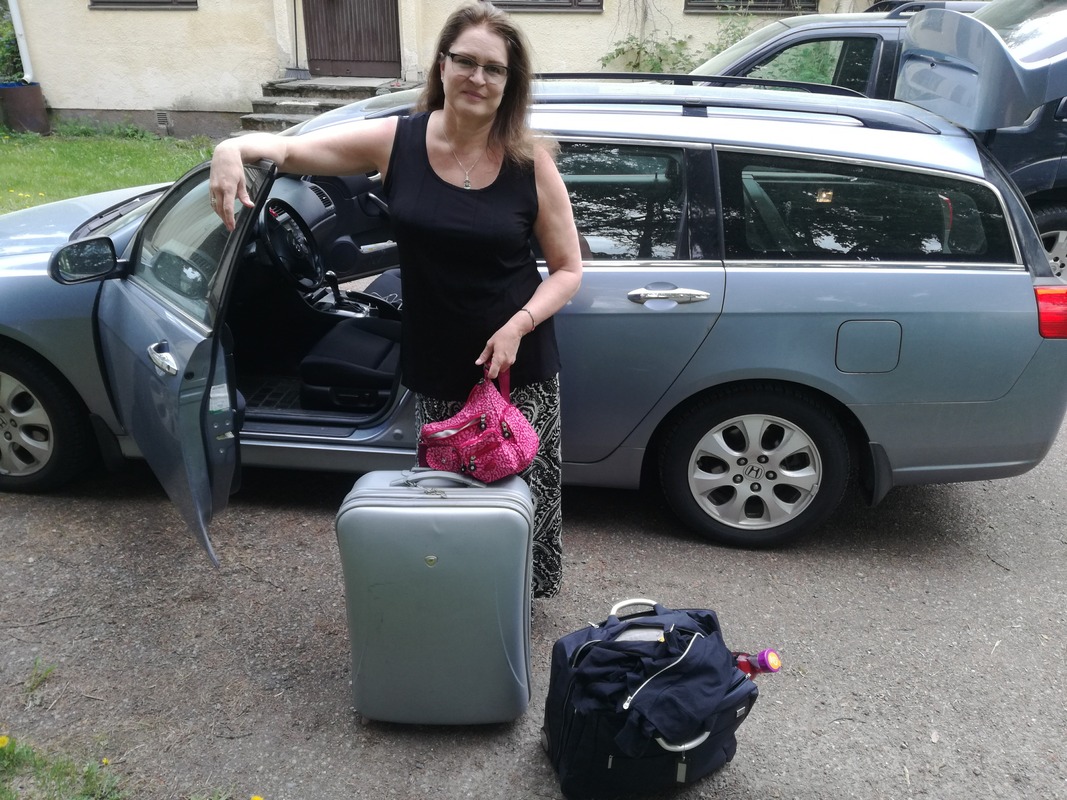 IMG_20170611_122531.jpg 2,5 Mt
0 kommenttia
I know I had decided to start packing in time. I didn't. Instead I did my packing during the last two hours before hitting the road. I was panicking a little but I don't think I forgot anything important.

Since I had been spending the first week of summer holidays in Nokia, I took a bus from Tampere to the airport. The journey went really smoothly - I slept almost all the way:).

The plane took off on time and since I had booked a straight flight from Helsinki to Barcelona I didn't have to worry about changing planes and losing my luggage. I just concentrated on knitting a new pair of woolly socks and enjoying the complimentary blueberry juice and coffee that were served a few times during the flight. The staff on my Finnair flight was mainly Spanish so I got to practise my Spanish already on the plane. Central Europe seemed to have a perfect weather for flying and we arrived at the destination half an hour earlier than scheduled. That didn' t seem to offend anyone, me the least I think.

In the information I got from my language school it said I could get to the city centre by bus, by train, by metro or by taxi. Oh dear, all these decisions one has to make. I started following the metro signs, found a lovely person at the tourist information desk, got a lot of information and maps and after a 45-minute adventure in the Barcelona metro system, found myself in the streets of very warm (+27) Barcelona. All sweaty but happy I dragged my luggage for a few blocks and there I was, in front of the house of my hostess, Eva.

At that time it was about 10 p.m. and I was a bit tired. I was so happy that Eva seemed to understand my situation very well. She quickly showed me around the apartment and told me some useful information. I soon gave my gifts to her, had some salad and tortilla de patatas that she had made for me, had a shower and headed for bed.

Sleeping, though, wasn't quite that easy because of all the excitement, the heat and the noises from the streets. But yes, I did finally sleep. 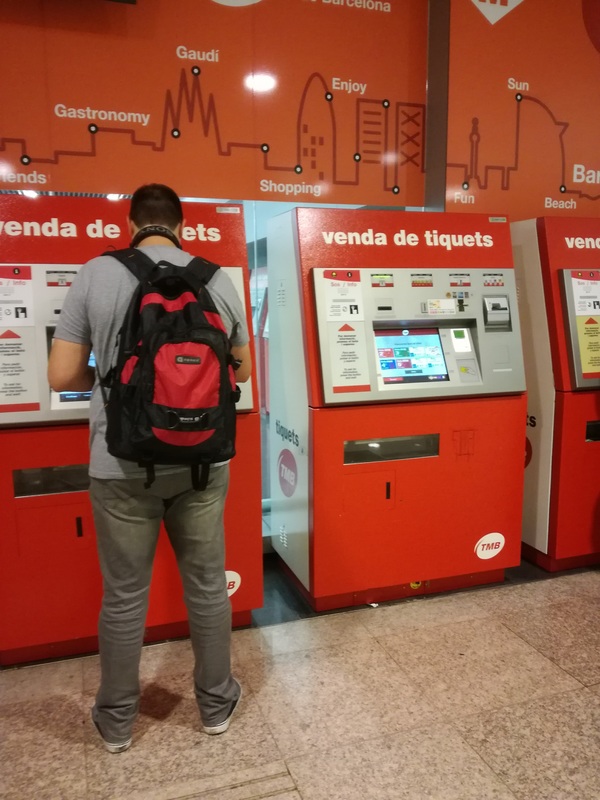 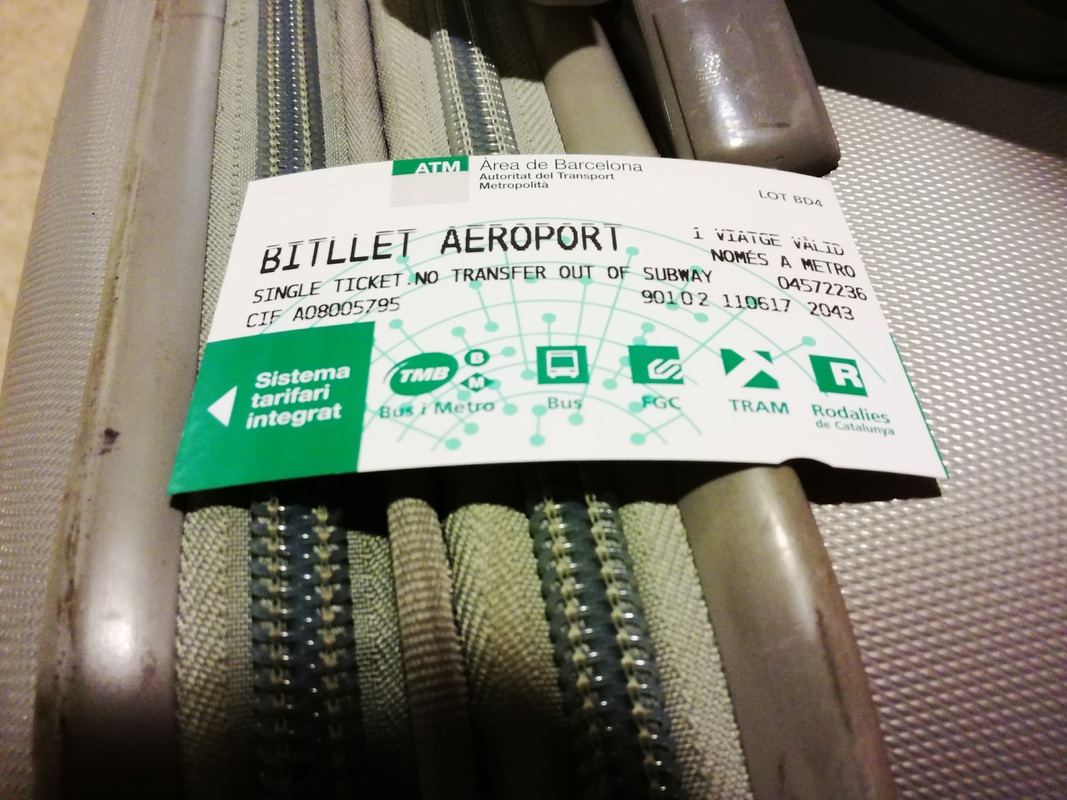 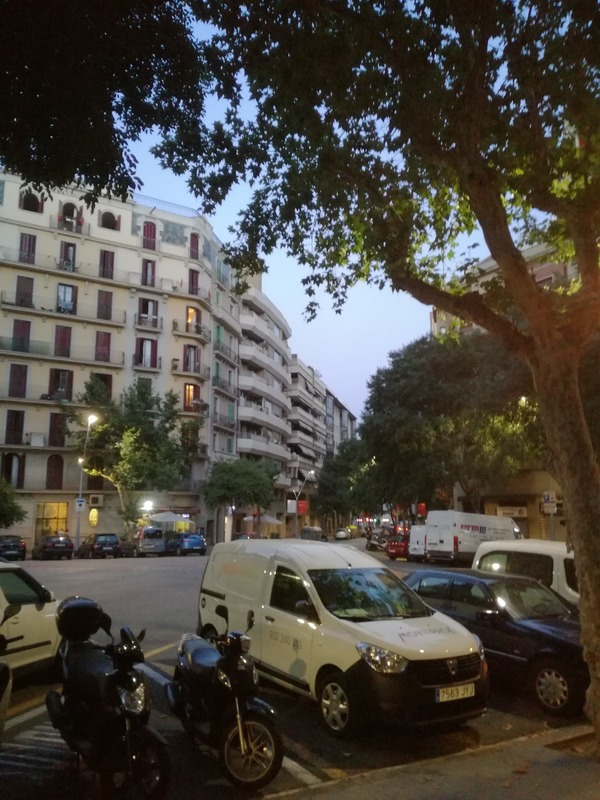 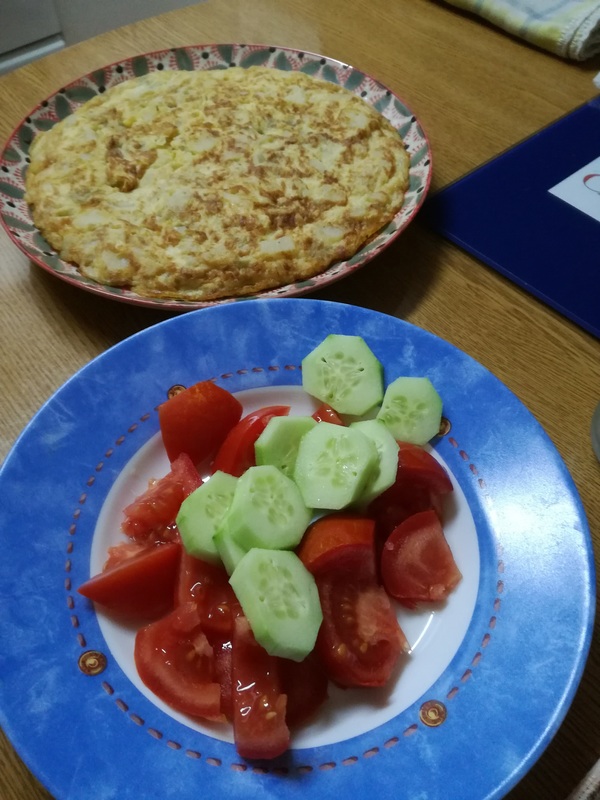