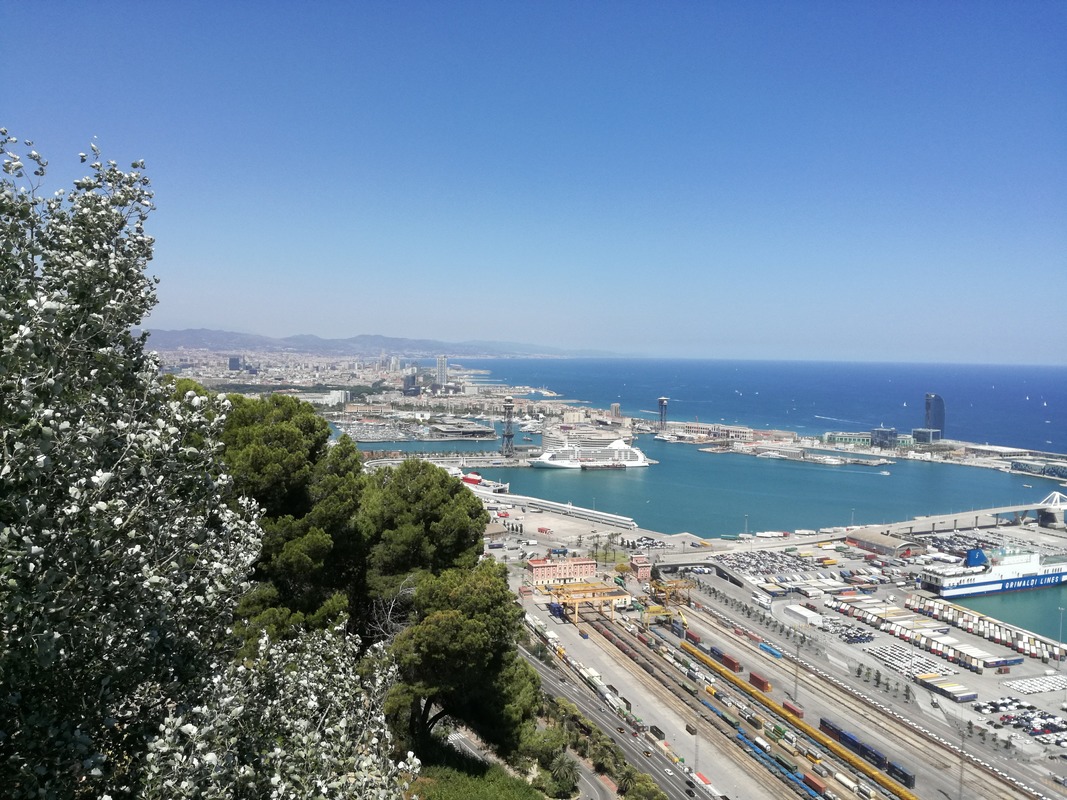 IMG_20170618_150419.jpg 3 Mt
0 kommenttia
So, this was my last day in Barcelona. After the very busy week in the exhausting heat I wasn't quite sure if I had much more energy left for anything. But maybe at least for something....

I packed my things, had my breakfast, decided to wear my light new dress and started off into the heat to see one more attraction in the city. I walked to the centre, took a little train to a cable car station. A round-trip with two stops on the cable car cost 12,50€. The first stop was on the top of Montjuic mountain. The view over the city and out to the sea was spectacular. There was also an interesting fortress to visit there. I met a couple, Klaus and Ursula, from Switzerland there and together we studied the area and took lots of photos. Once again I learned a lot about the violent history of the city. At the second stop on the cable car there was a nice shady park, a little cafeteria and an observation point where you could take some pictures. There were also several big groups of tourists hurrying to get their photos and hurrying back to their buses. I felt lucky I didn't have to hurry anywhere. I took my time and enjoyed my last hours in the city.

After my round-trip on the cable car I walked slowly down the rest of the descent from the mountain along a narrow shady street. Seeing some tourists walking up the hill, obviously pretty exhausted in the heat, I was happy I was going down. On my way back to Eva's I only stopped to have some tapas, to buy some canned seafood to take back home and finally to sit for a while in a park next to Eva's. I was tired after the busy week but also a bit sad to leave the city that I knew would have so many more interesting things to see and experience. I decided I will come again one day.

The week in Barcelona was very good, despite the heat. I learned some more Spanish, I practised speaking the language and felt that once again I got just a little bit more fluent in it. I saw several interesting places in the city and learned about the interesting history behind them. I met old friends and made some new. I had interesting conversations both in Spanish and in English, not just about the heat and global warming, but also about the politics in Spain and the whole world, the economical situation and social security systems and cultural differences. I highly recommend this kind of week abroad to anyone who wants to combine studying and tourism. 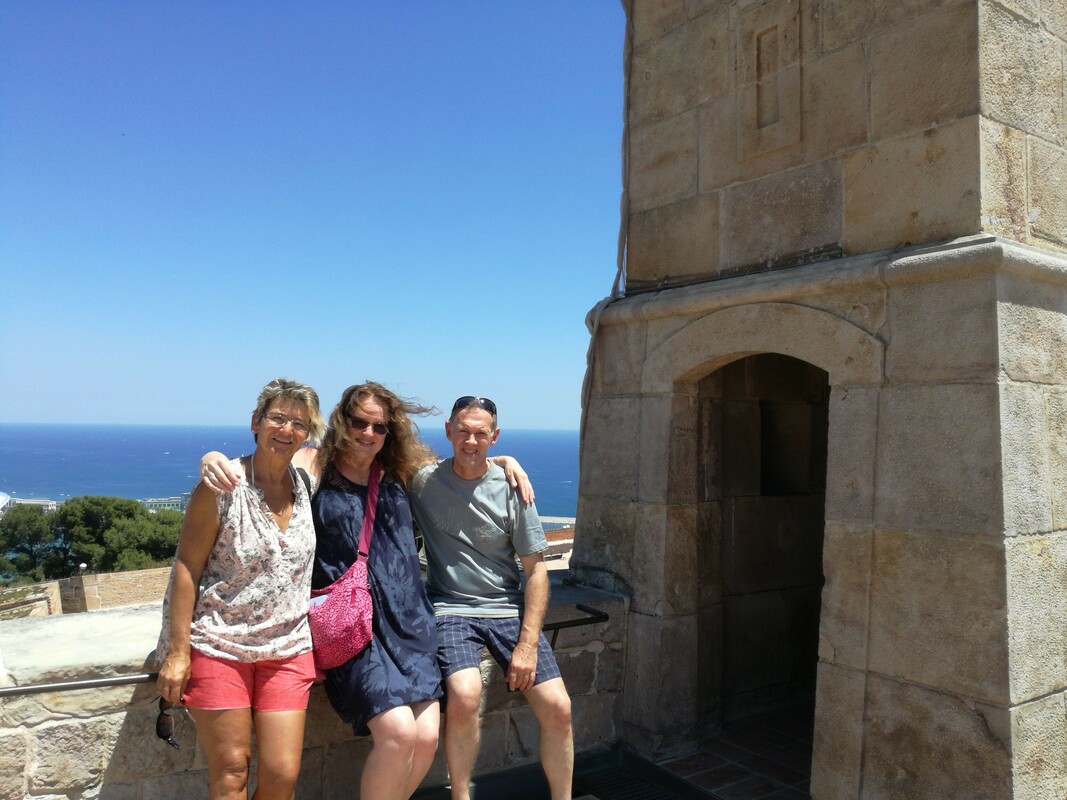 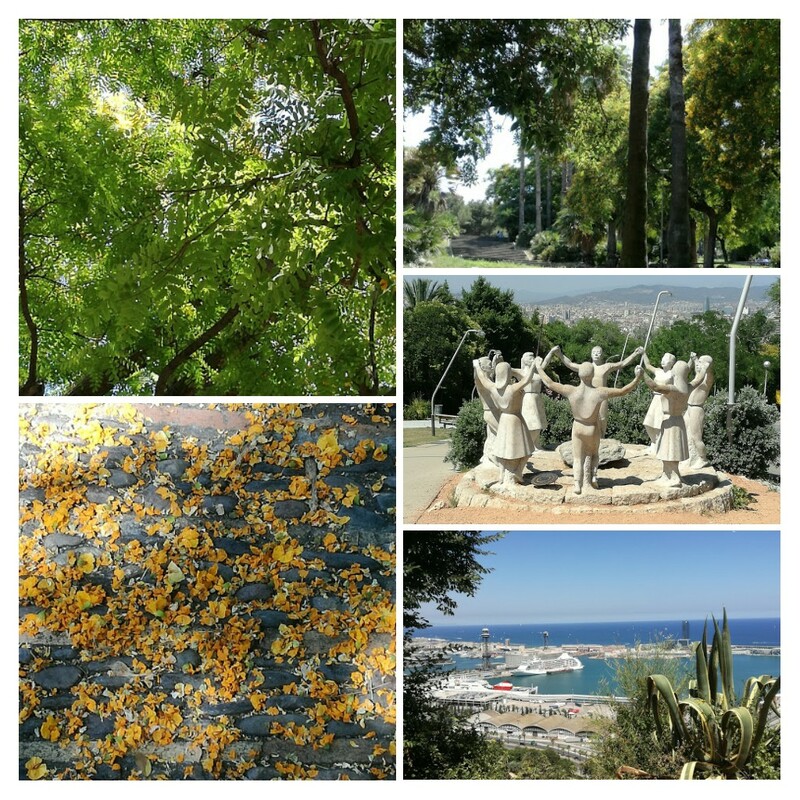 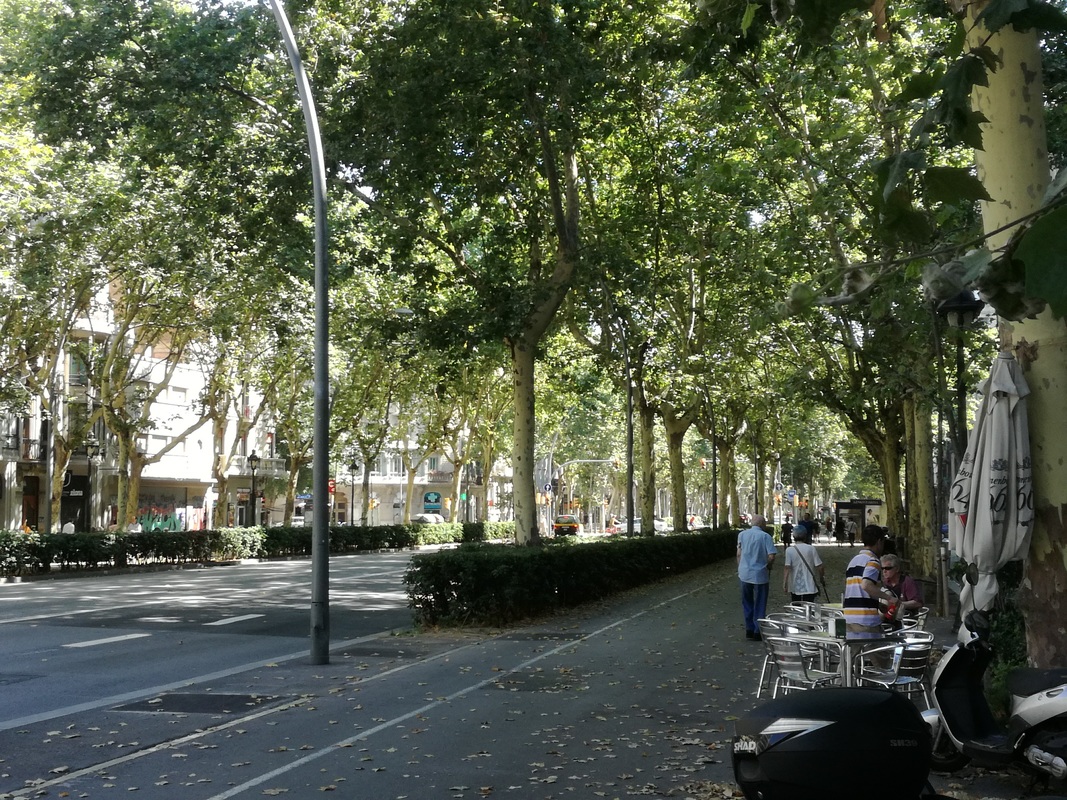 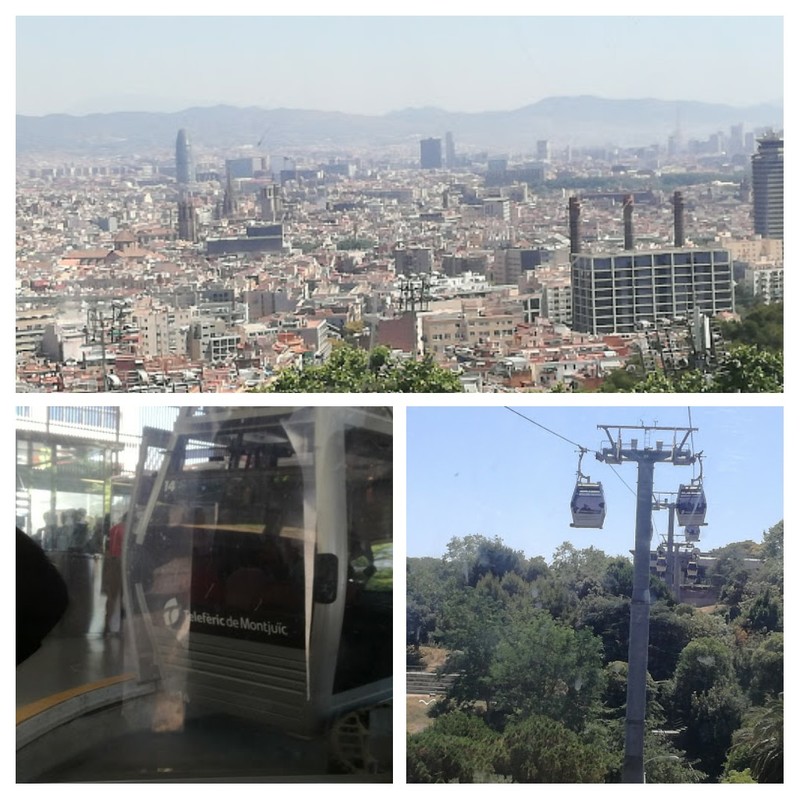 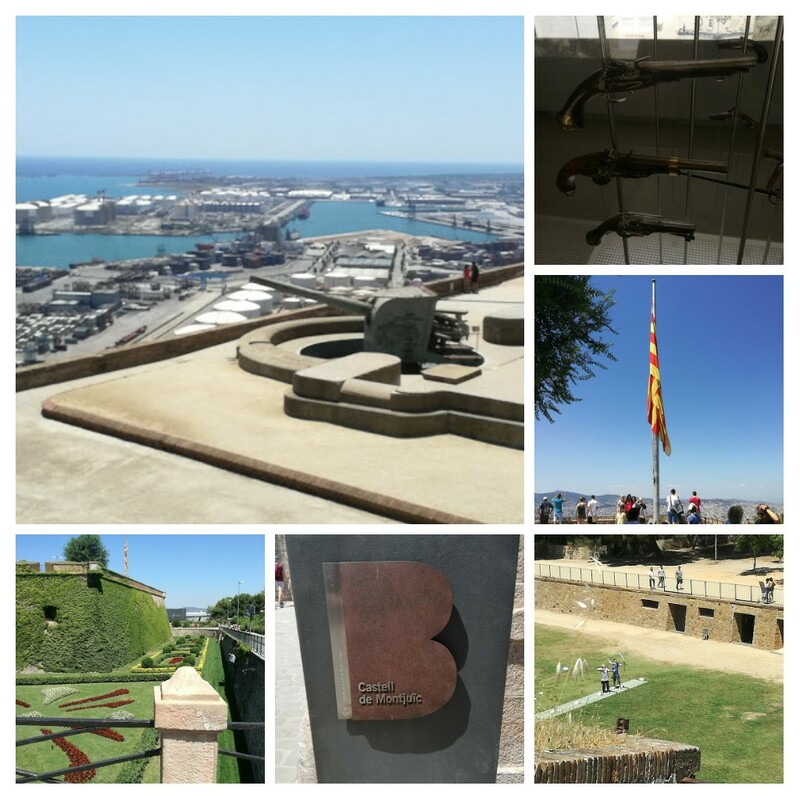 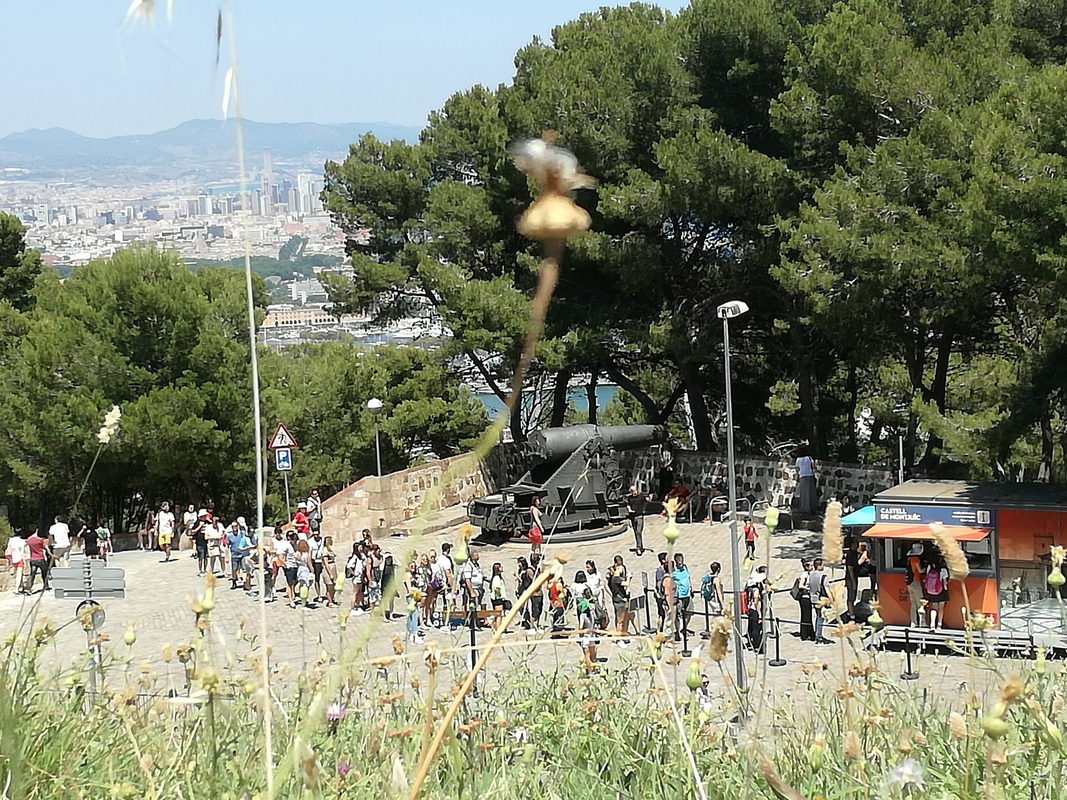 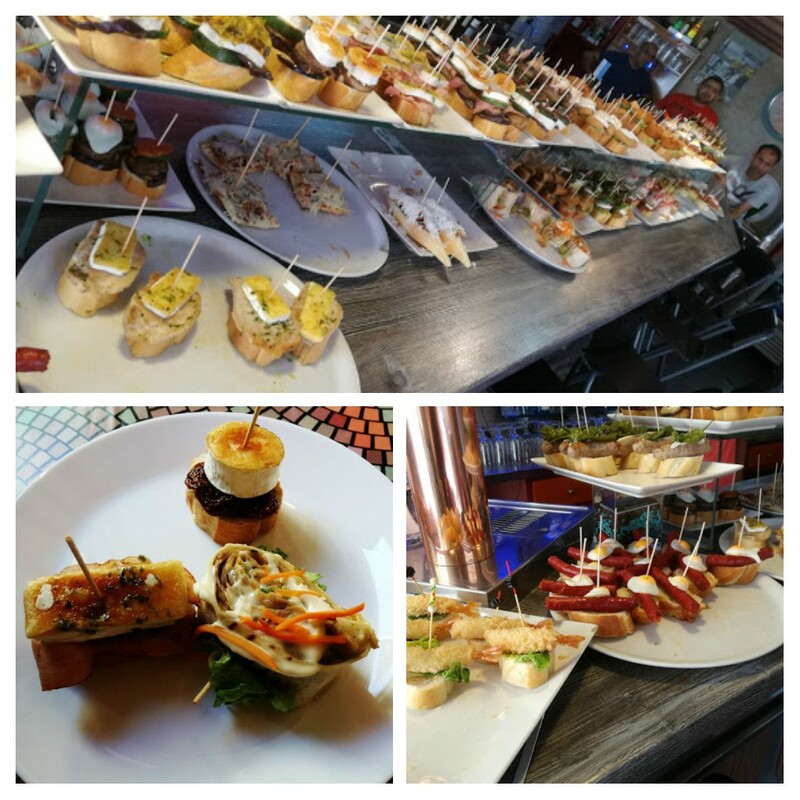