Today was my last day at school. To make it different from the other days, I left Eva's earlier than usual to be able to have a cup of coffee on the way to school. It was nice to sit outside in the shade for a while before the classes.

In Carmen's class we had a final look at the direct and indirect expressions in Spanish. There were only five of us in class so we had to concentrate even harder than usual.

In Veronica's class we were supposed to be talking about lying and the vocabulary related to the theme. For some reason, however, most of us seemed to be in a very good and talkative mood and the conversation drifted here and there. We talked a lot about cultural differences between our countries regarding clothing, behaviour at school, women being worried about their appearance... We also discussed the situations when people find it convenient to lie a little. It was a very interesting class.

Then it was time for the goodbyes. It is amazing how close you can feel with some people that you have only just met a few days earlier and how sad it then is to part from them knowing that most probably you will never see them again. So sad.

Both Carmen and Veronica gave me some new ideas for finding material for my future Spanish lessons in Finland and Veronica also told me how to get to a bookstore with a wide selection of books on languages.
Into the heat I rushed and easily found the bookstore after leaving a few km sweat trail on the street. The section of Spanish for foreigners was pretty big so it took me quite a while to choose anything. I had left my card at Eva's so I had keep counting how much I could afford and still have money for a lunch on my way back. Despite the money problems I managed to get a nice selection of material for school.

Being an active student :) I started studying one of the books already when waiting for my
menu del dia -lunch. I found both the book and the lunch quite enjoyable.

When back at Eva's I realized that I only had time for a quick shower and rest before I had to get going again. I had promised to meet two of our friends in the Horizon family, Cristina and Marta. Fortunately I found them easily although I had never been to our meeting point before. First we walked a little in the beautiful narrow streets and then went to a tourist-free restaurant to share some lovely tapas. We had a good time together and that really made my week.

Since it wasn't too cold, +28, when we were ready to part, I decided not to get into the always crowded metro but walk home. I had a pretty good idea of my route so I had no doubts. I just walked and walked in the very similar-looking streets bordered by beautiful trees ... and walked a little too far....so I guess I made a detour of 1-2 kilometres. Such good exercise!

With just two more days left in Barcelona, I decided to make sure that I would see Parque Guell. To finish off the day I bought my ticket online for tomorrow. Nobody will turn be back now!! 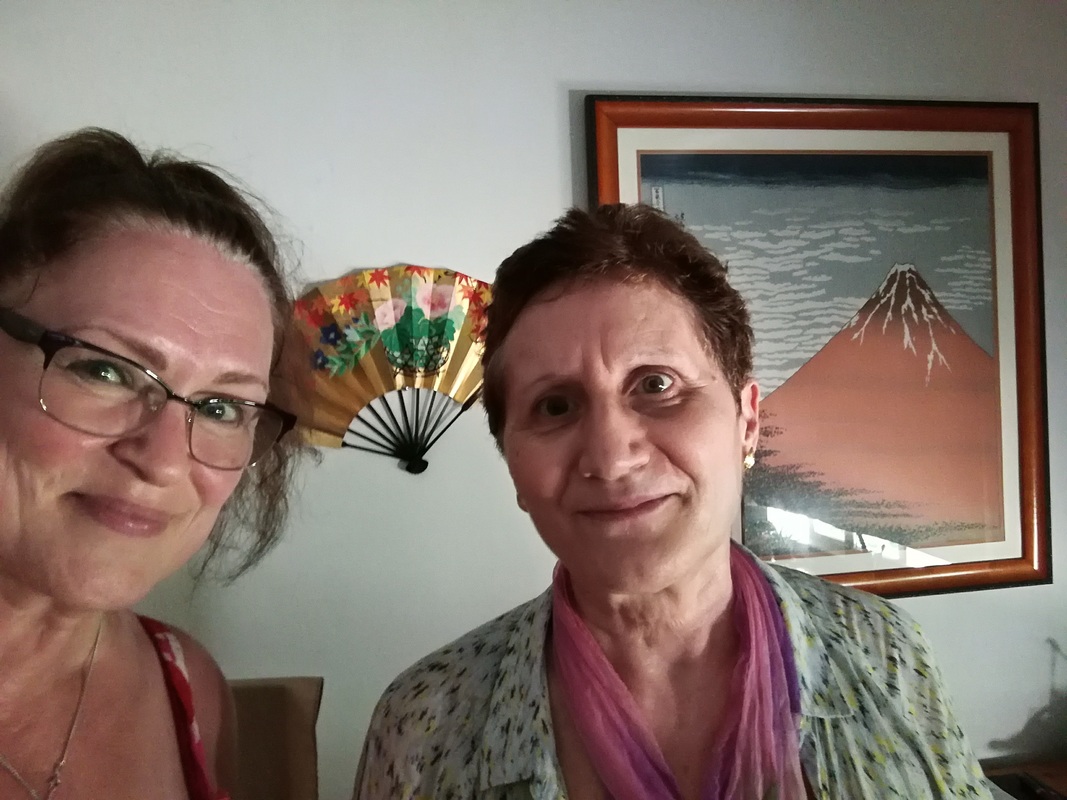 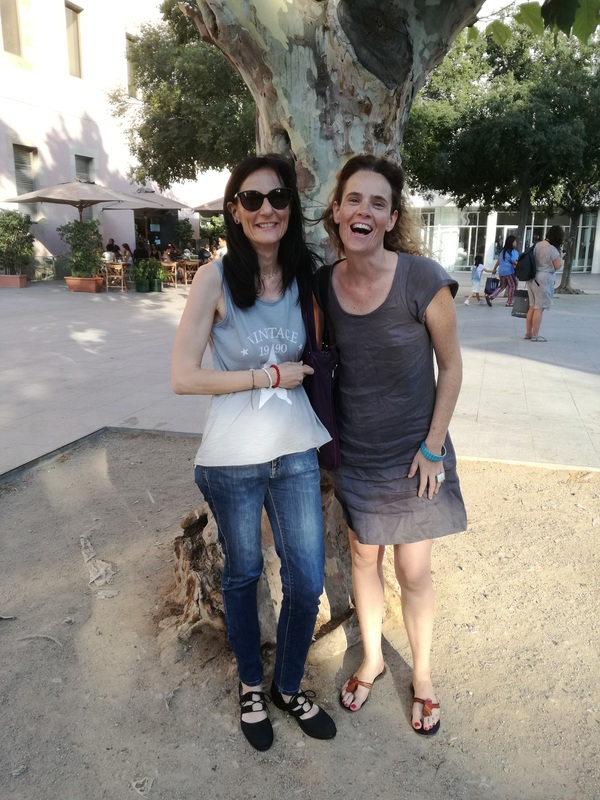 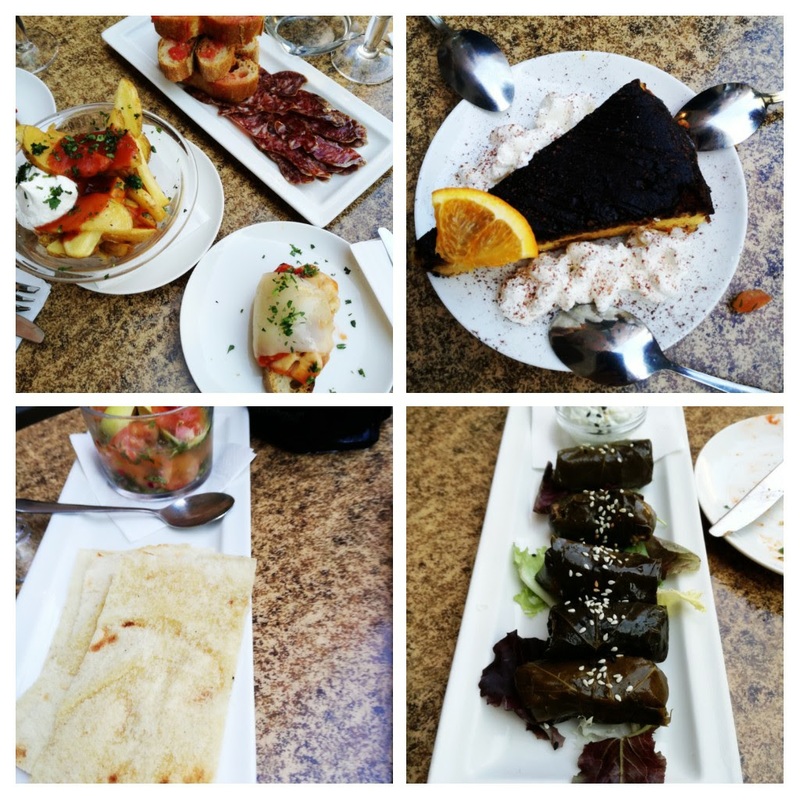 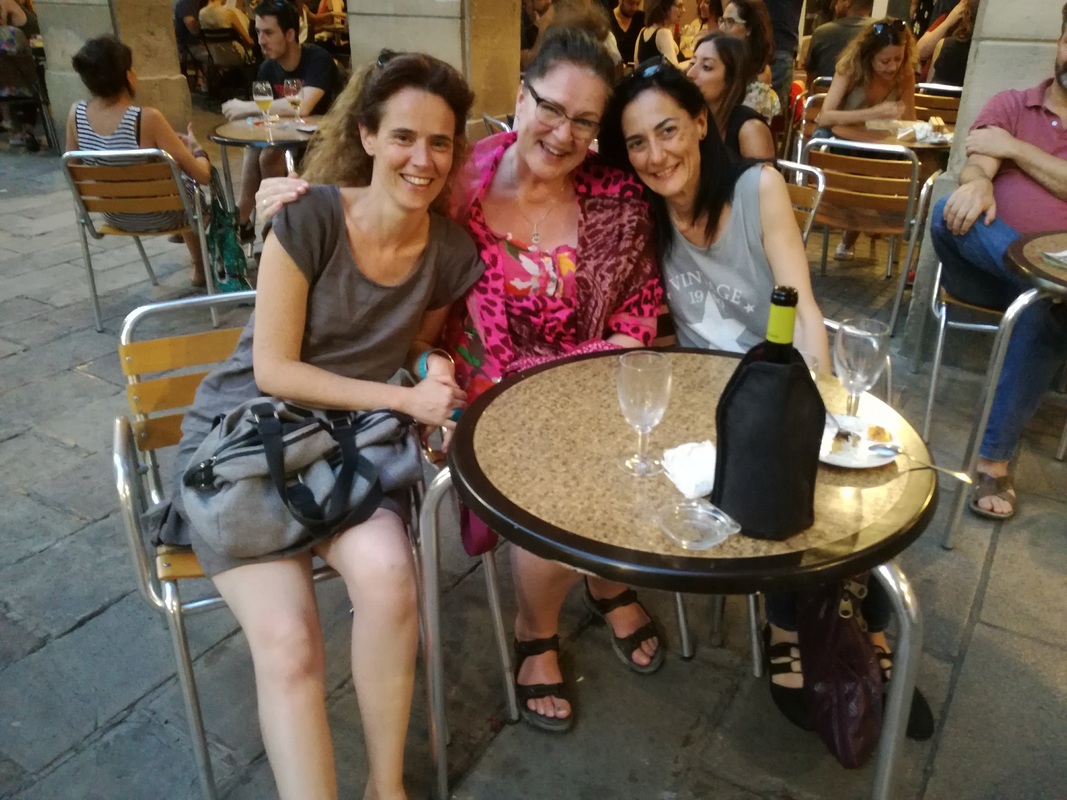 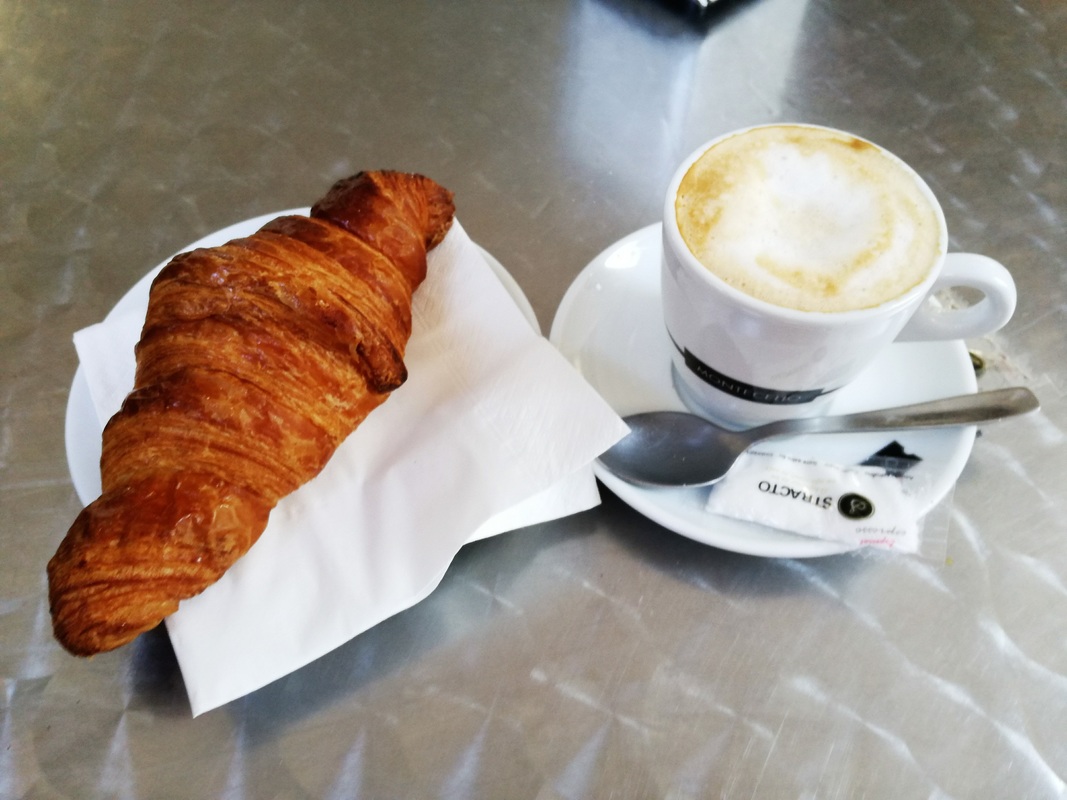 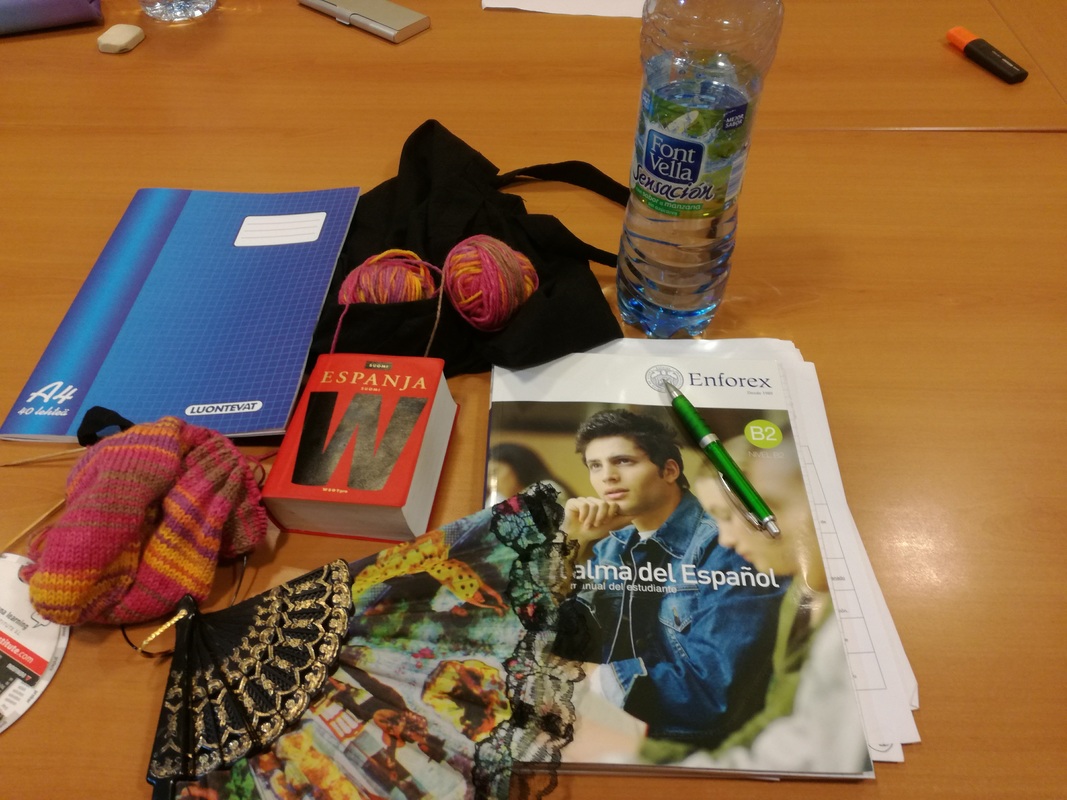 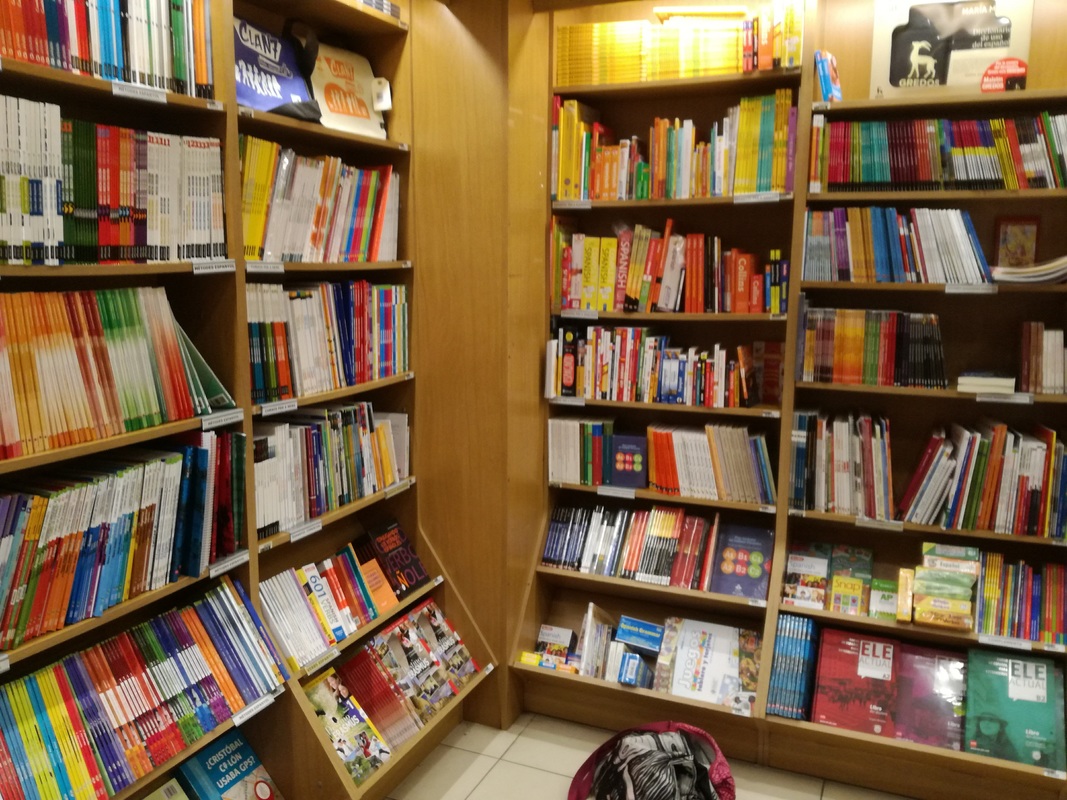 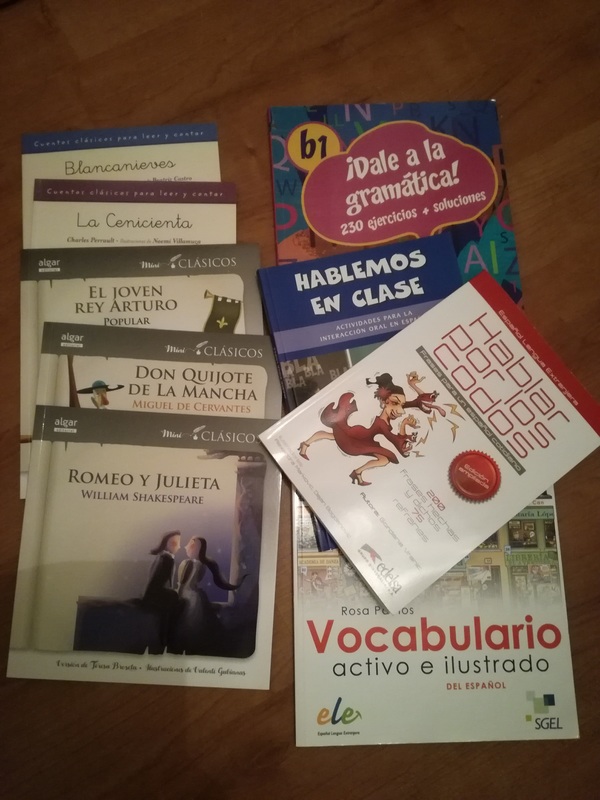 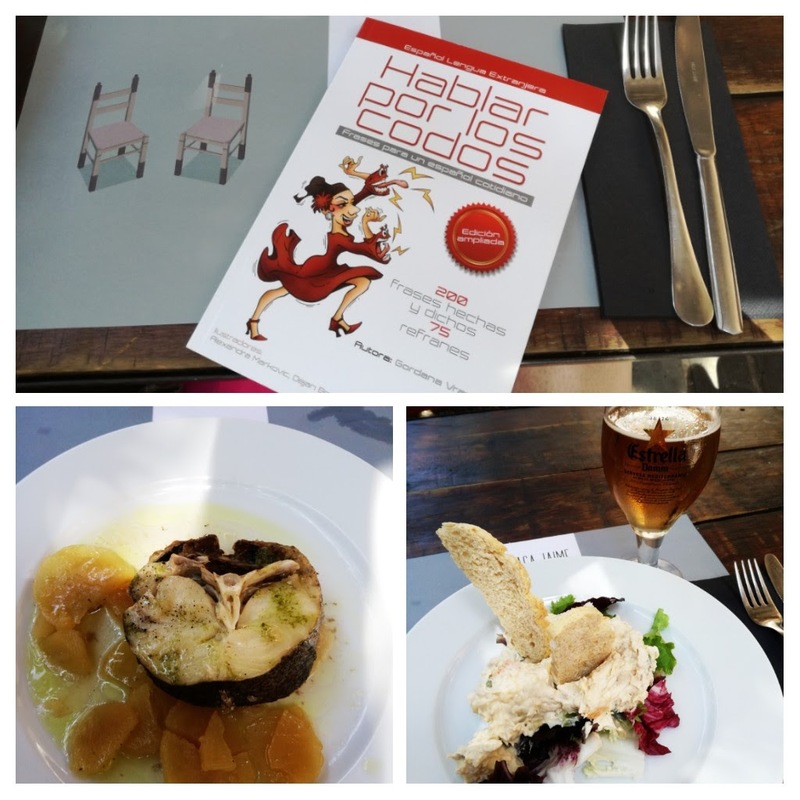