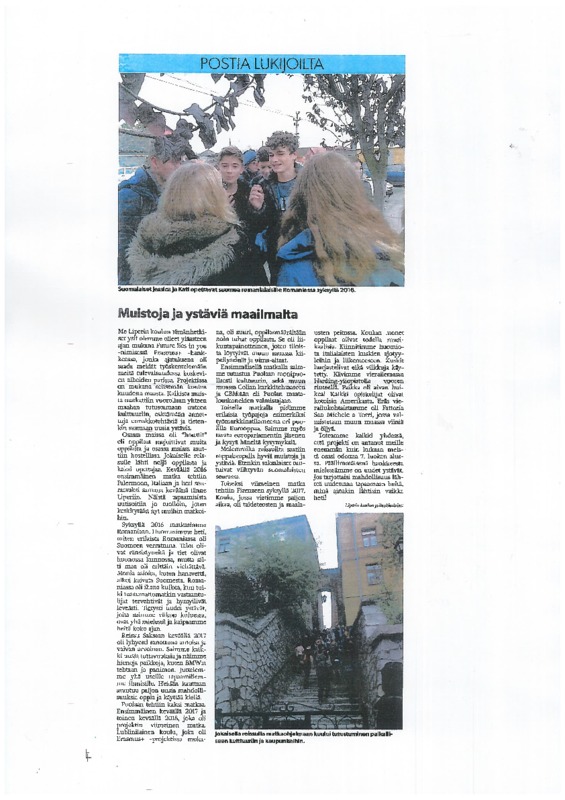 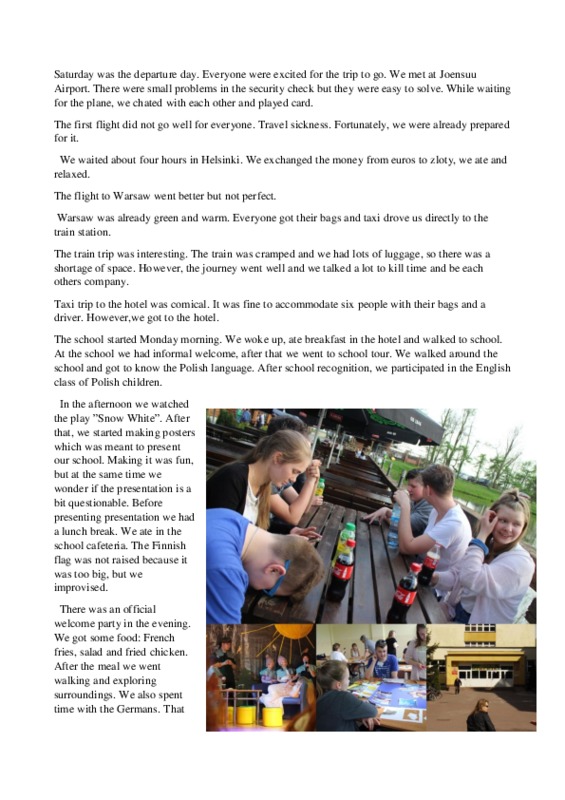 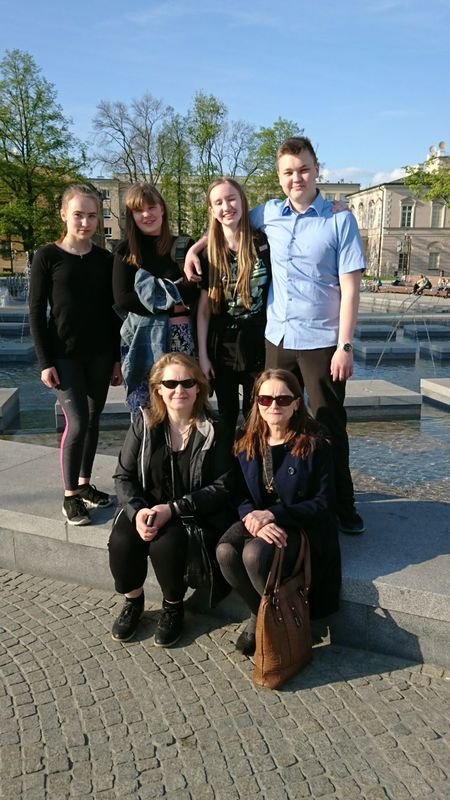 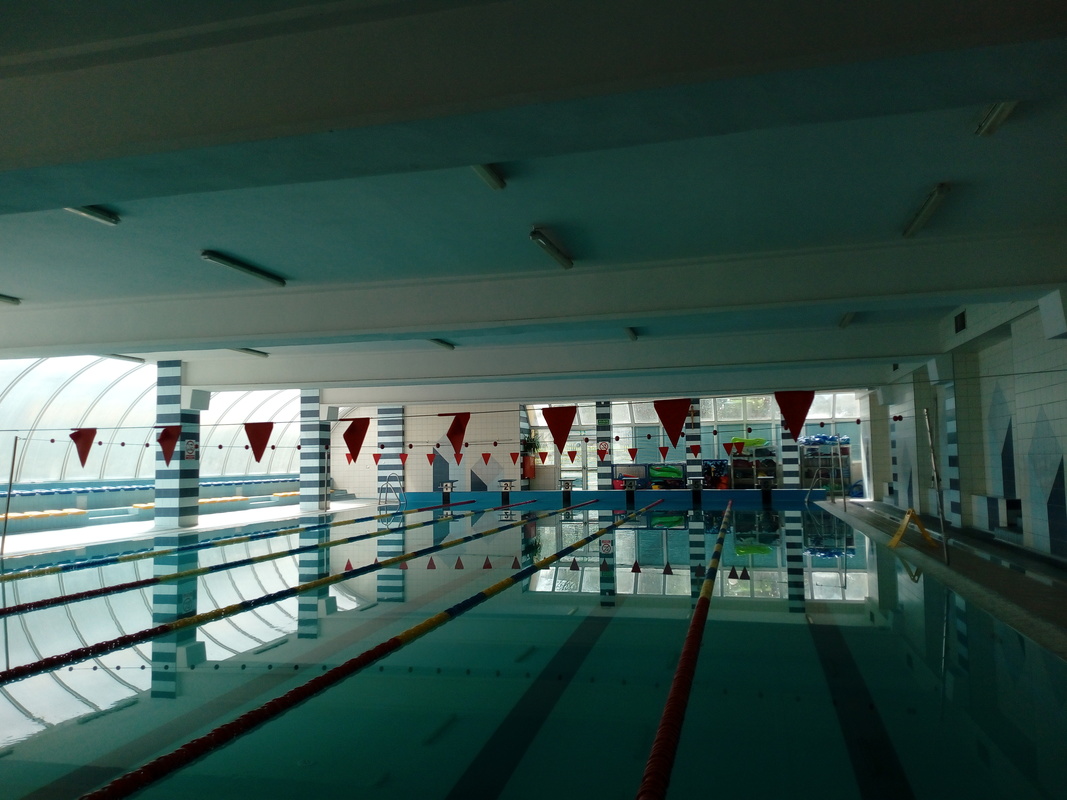 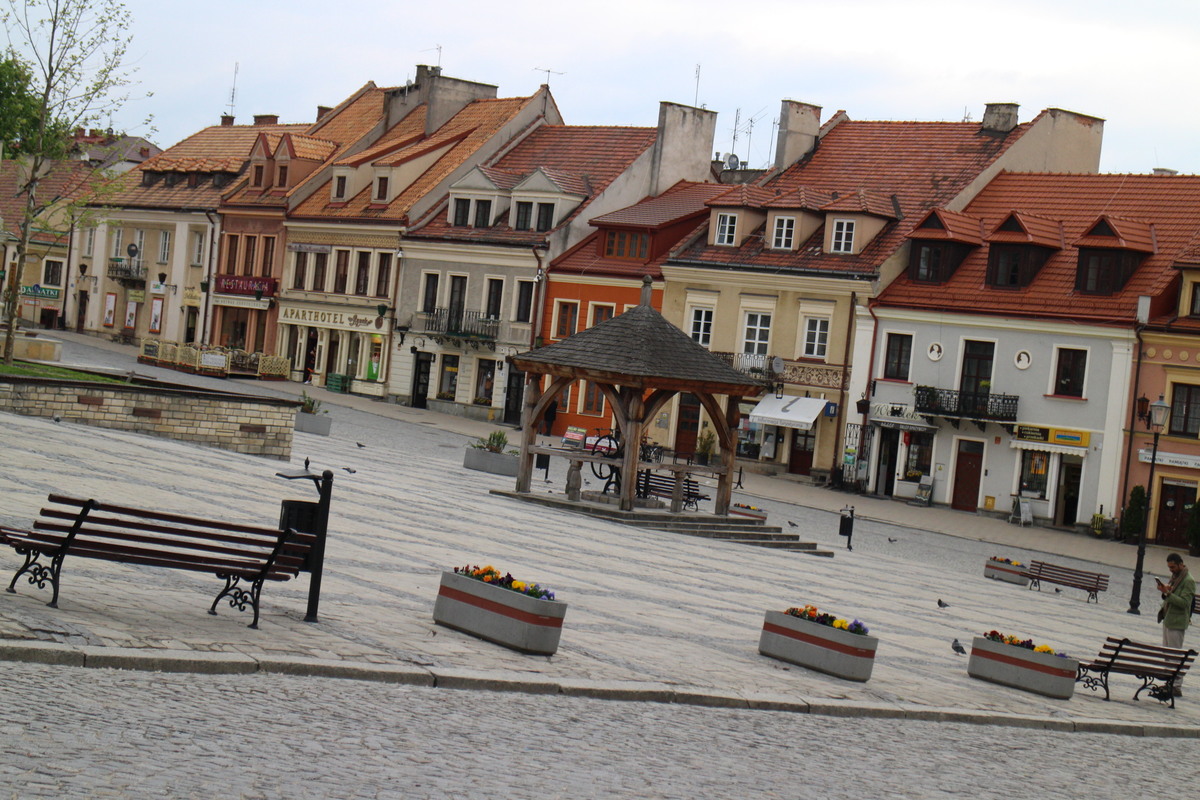 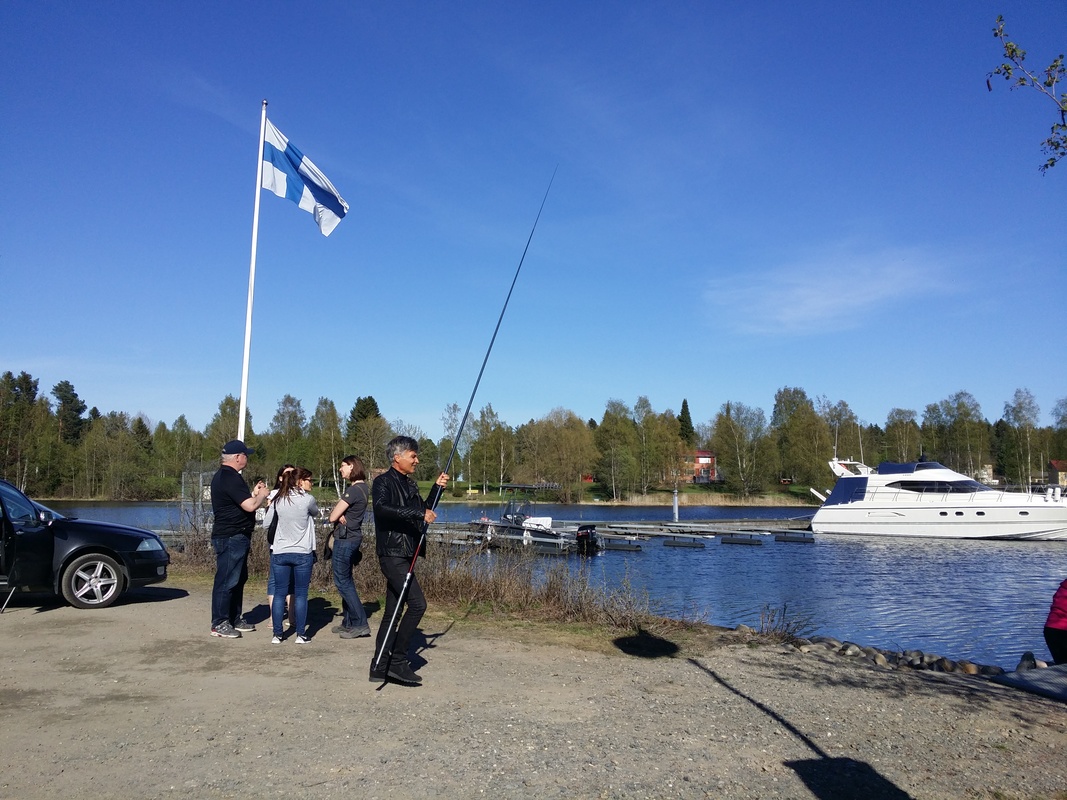 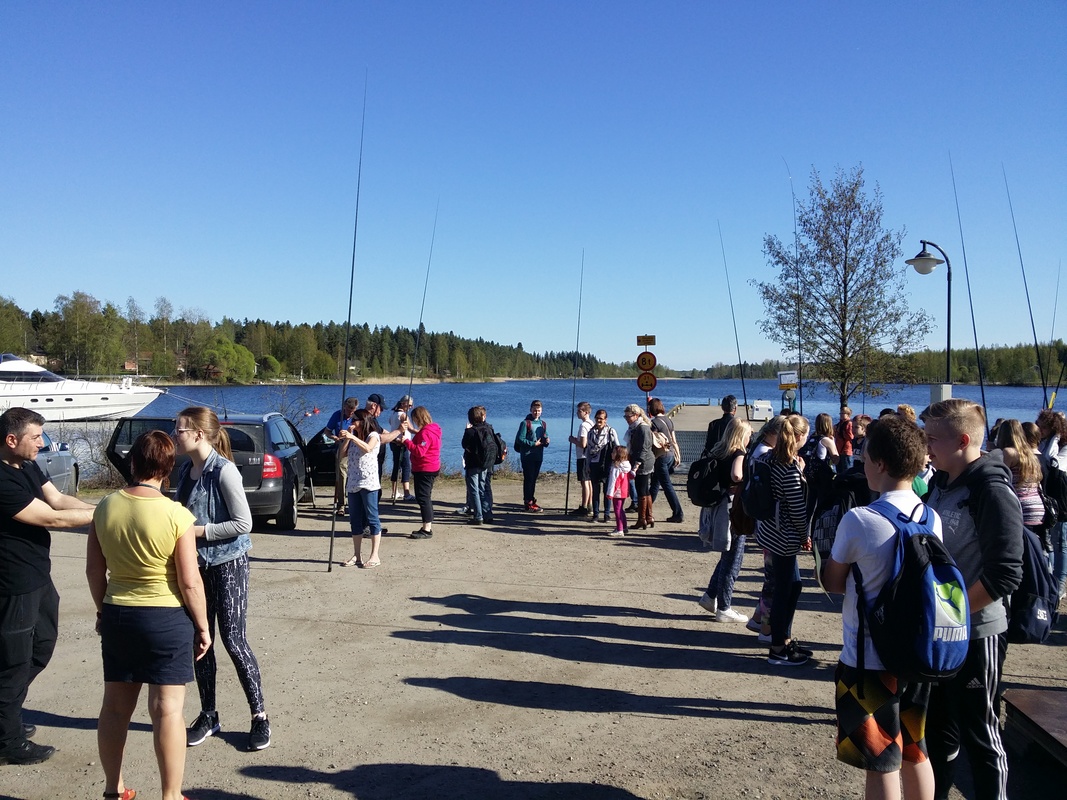 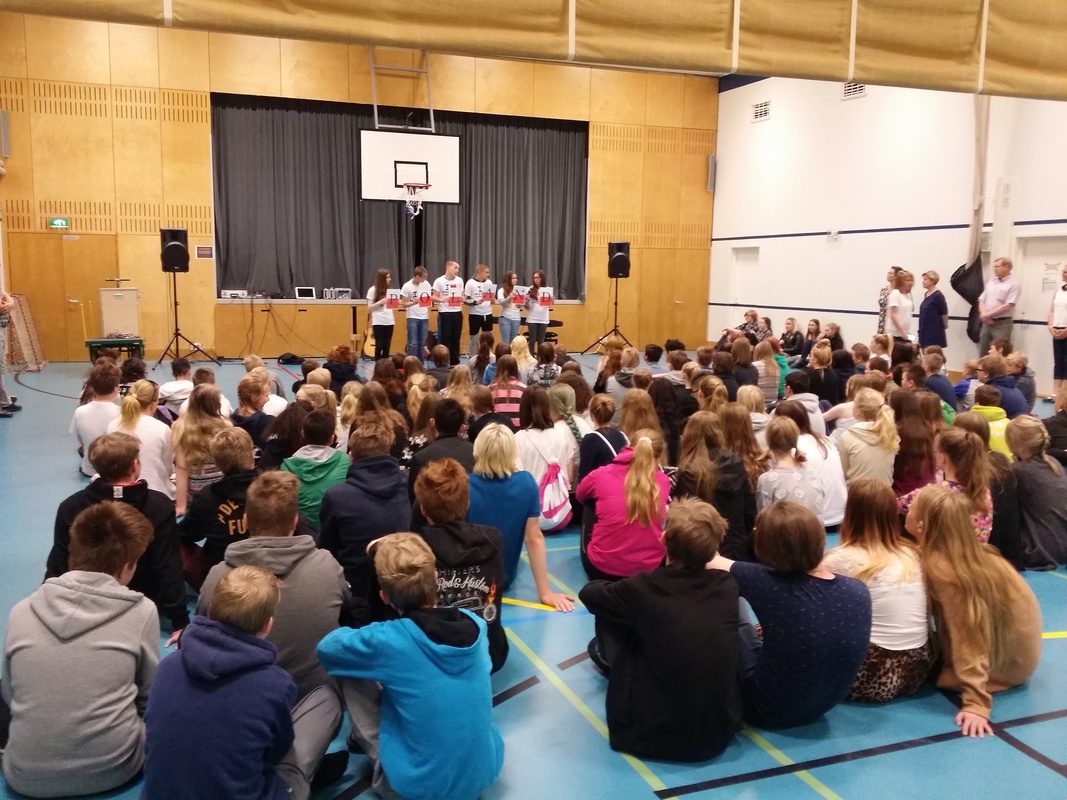 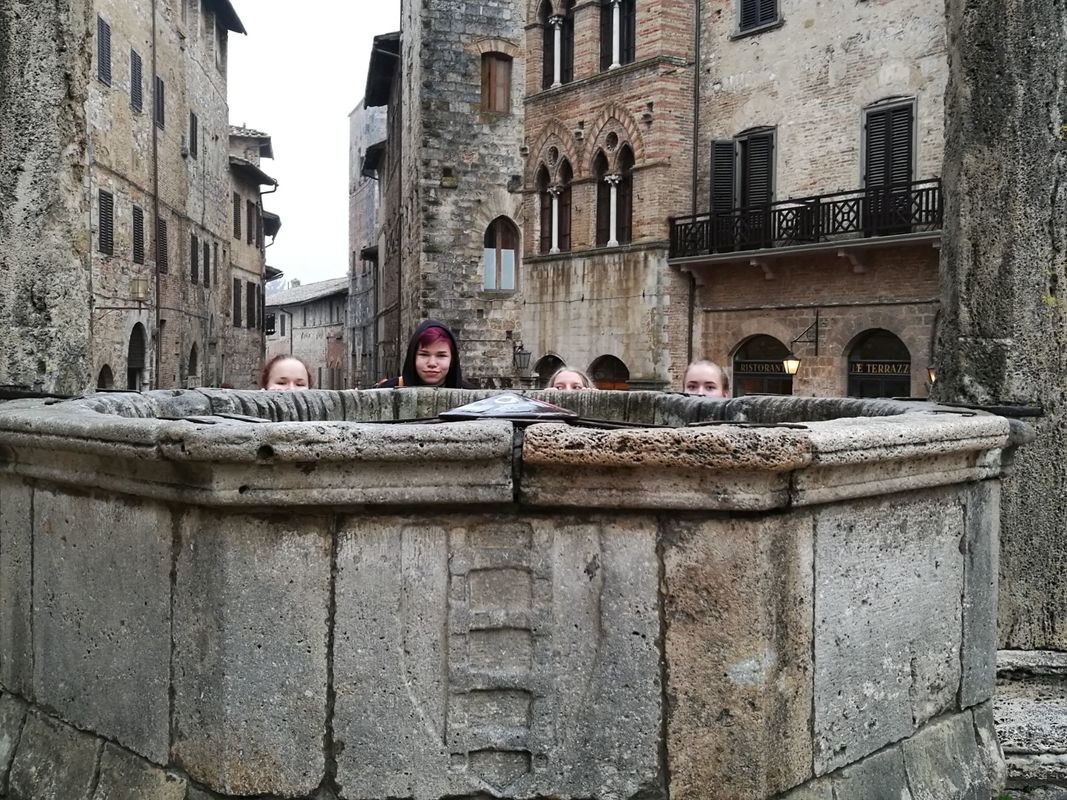 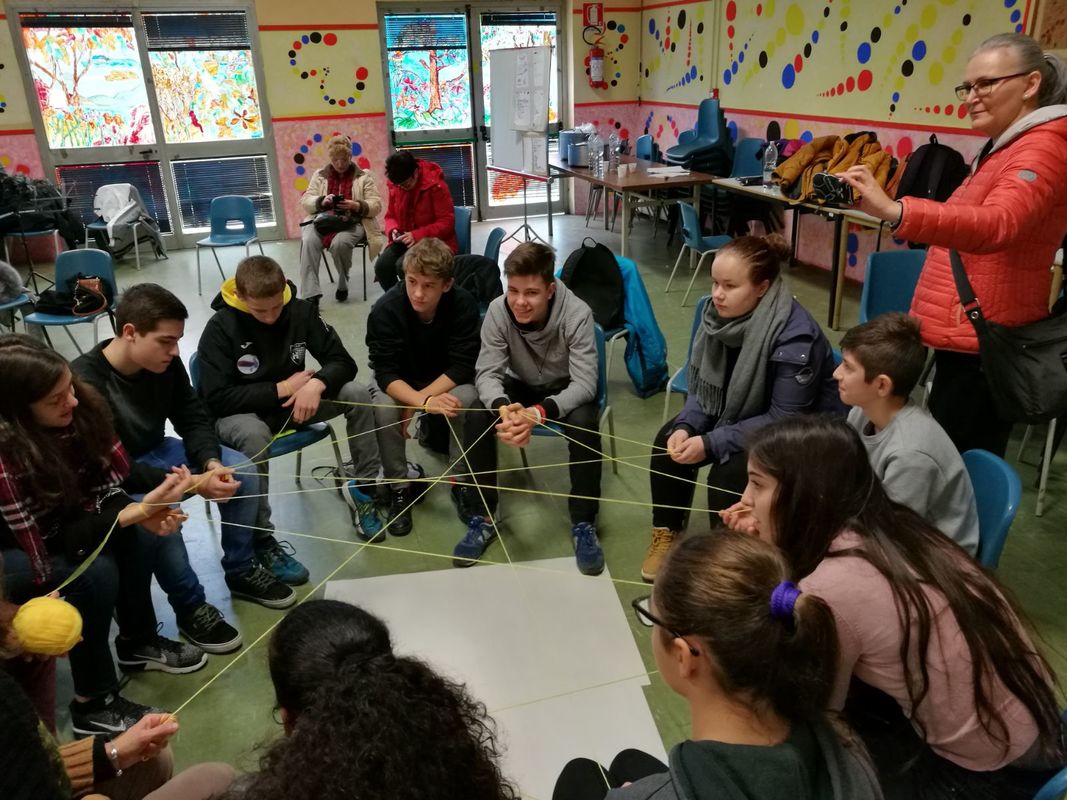 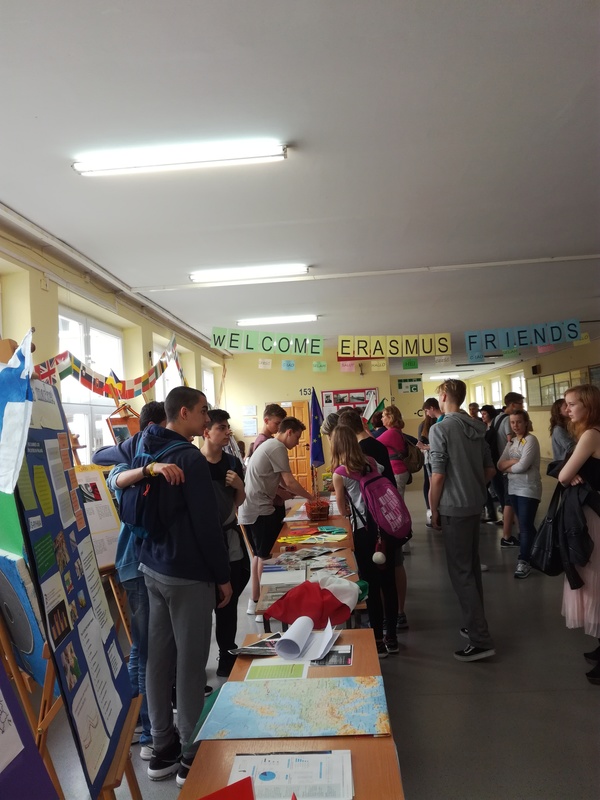 On Monday
On Monday we had our first day in Poland. Then we explored the school with the help of schoolorienteering. In schoolorien, we had a lot of different tasks, such as wall climbing and Google compiler usage. As a country we also introduced our pre-jobs about our countries' job markets. We also watched an act of Romeo and Julia. 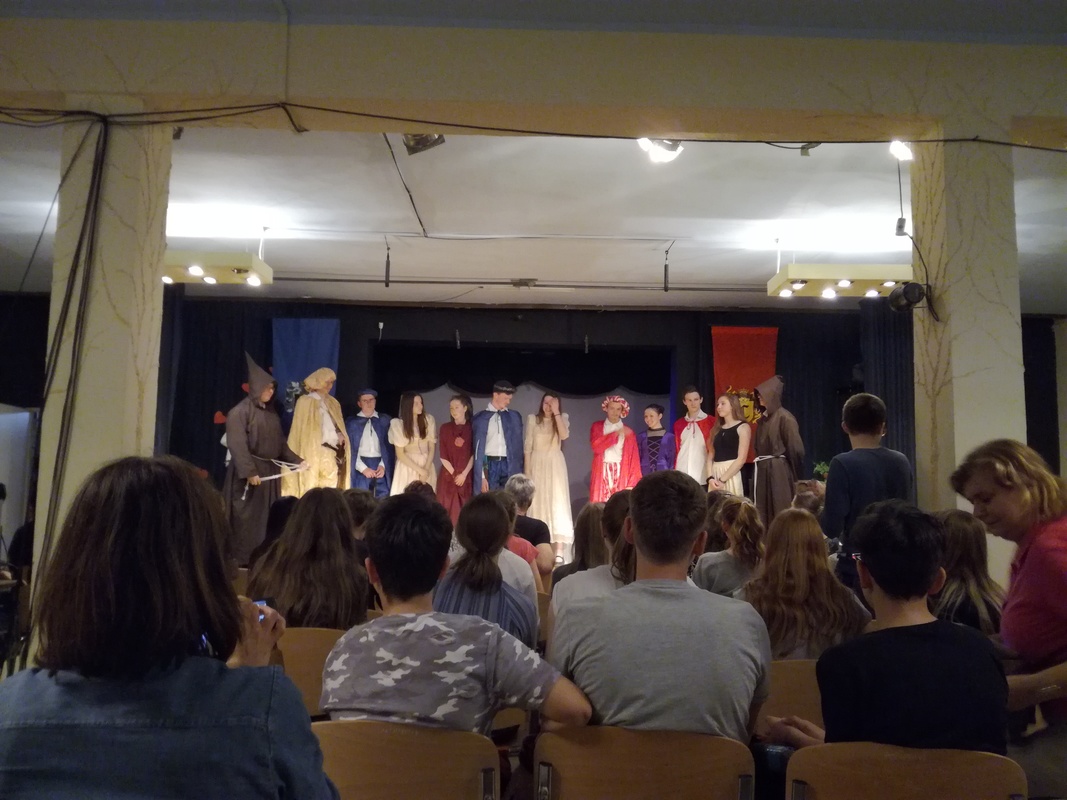 On Tuesday
On tuesday we went to CBM Poland- manufacturer of agricultural machines and to the Colian- sweets factory. In CBM we saw how they build their big machines, and in Colina they allowed us to try their sweets. After that we had lunch in the school canteen. When we had eaten, we went swimming to the school pool. After sport activities our freetime started.
Minttu
On Wednesday
On wednesday we had to go to school earlier than the other days. We went to Kazimierza. Kazimierza is a small, old city near Lublin. In Kazimierza we visited some old castle ruins. We also climbed an old tower. We had to keep the rain and thunder in the local church. When the rain ended we went to a small boat cruise along the river. It was nice. After that we went to eat lunch. Then we had freetime in Kazimierza. After the freetime we went back to school and home.
Minttu
On Thursday
We visited the old part of Lublin. We had some games and some time to do shopping.
After that we went back to the host families. My host family was throwing a BBQ party at their place.
Julius 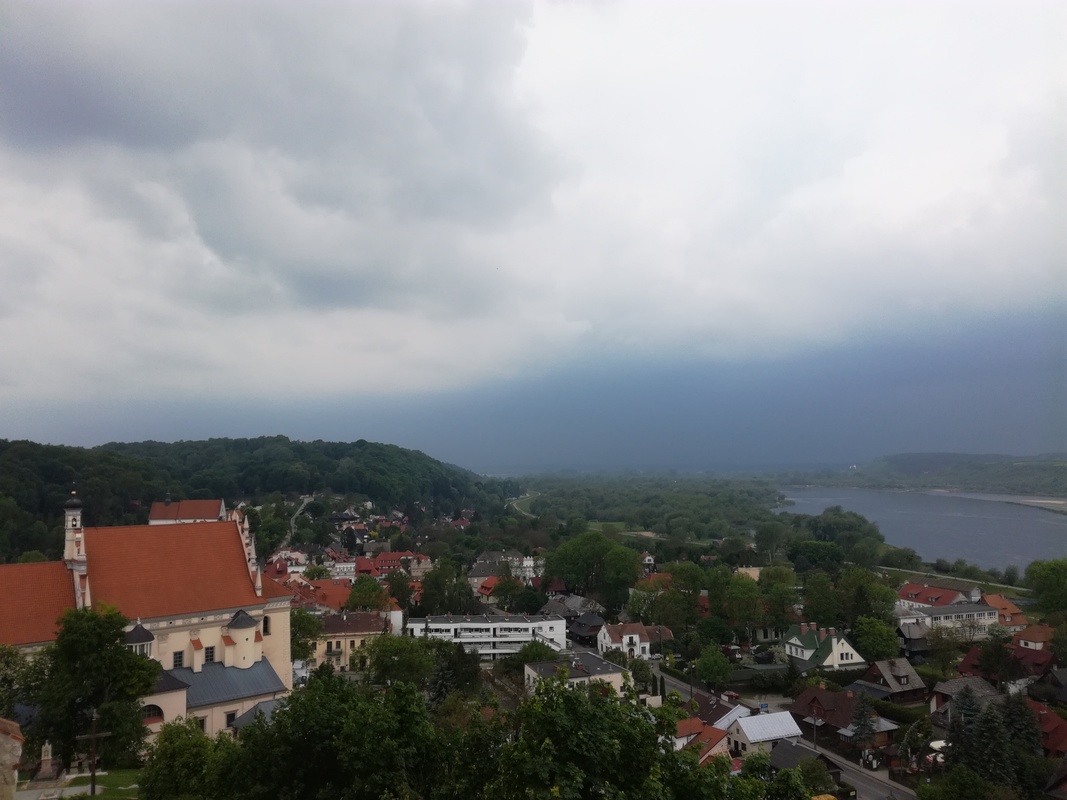 On Friday
We went to the school and interviewed foreigners living in Poland. We had to interview a Swedish guy named Arvit because they didn’t find a Finnish person living in Poland. After that we went to Skansenu to see old buildings and some animals. Then we went back to the school and had dinner. In the evening we went to a party in Lublin. At the party we danced and had lots of fun. After the party we went home and packed our suitcases and went to sleep.
Heidi 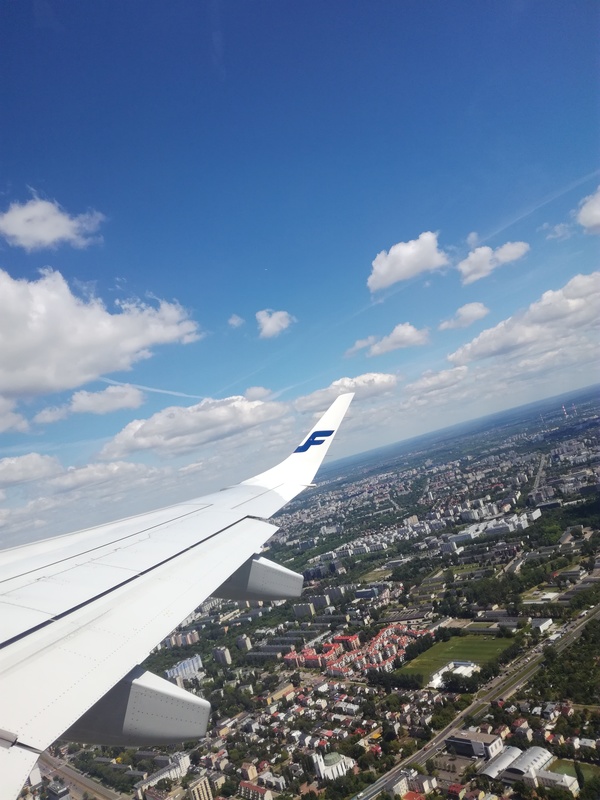 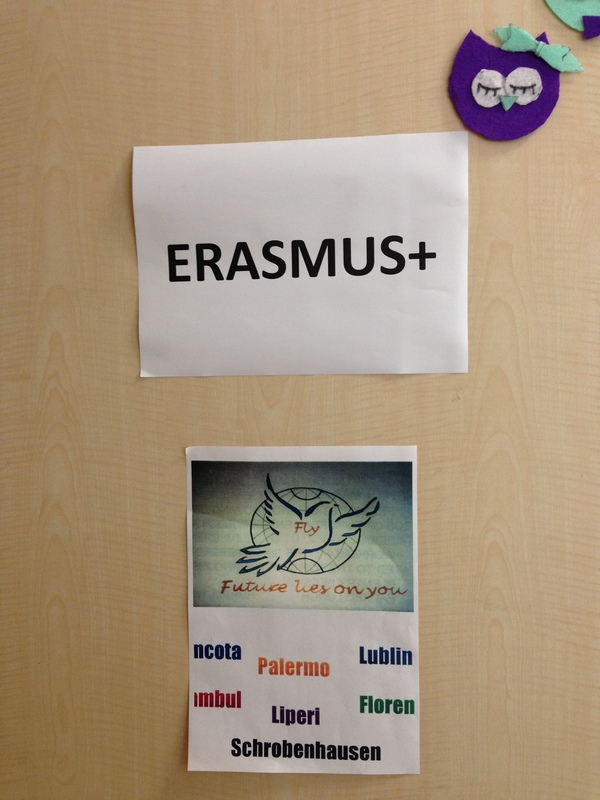 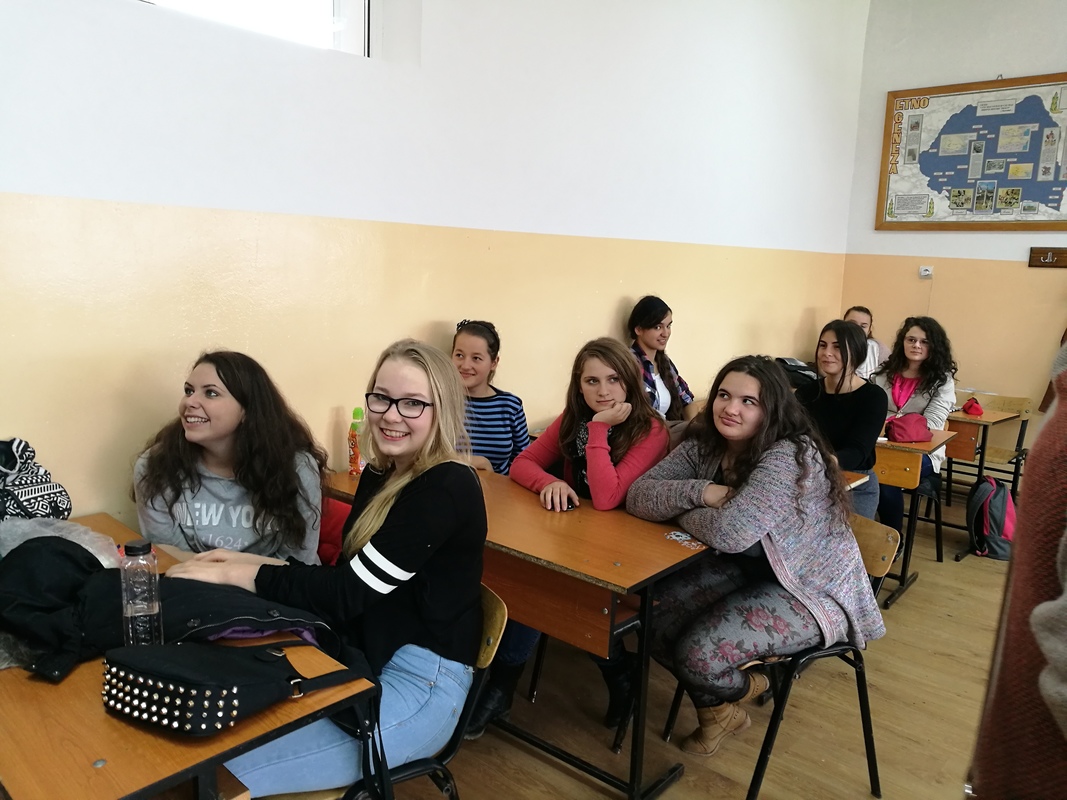 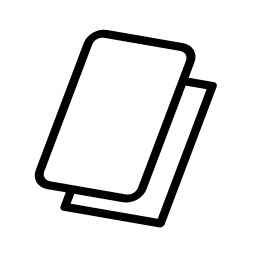 Palermo and Liperi meetings in the local paper