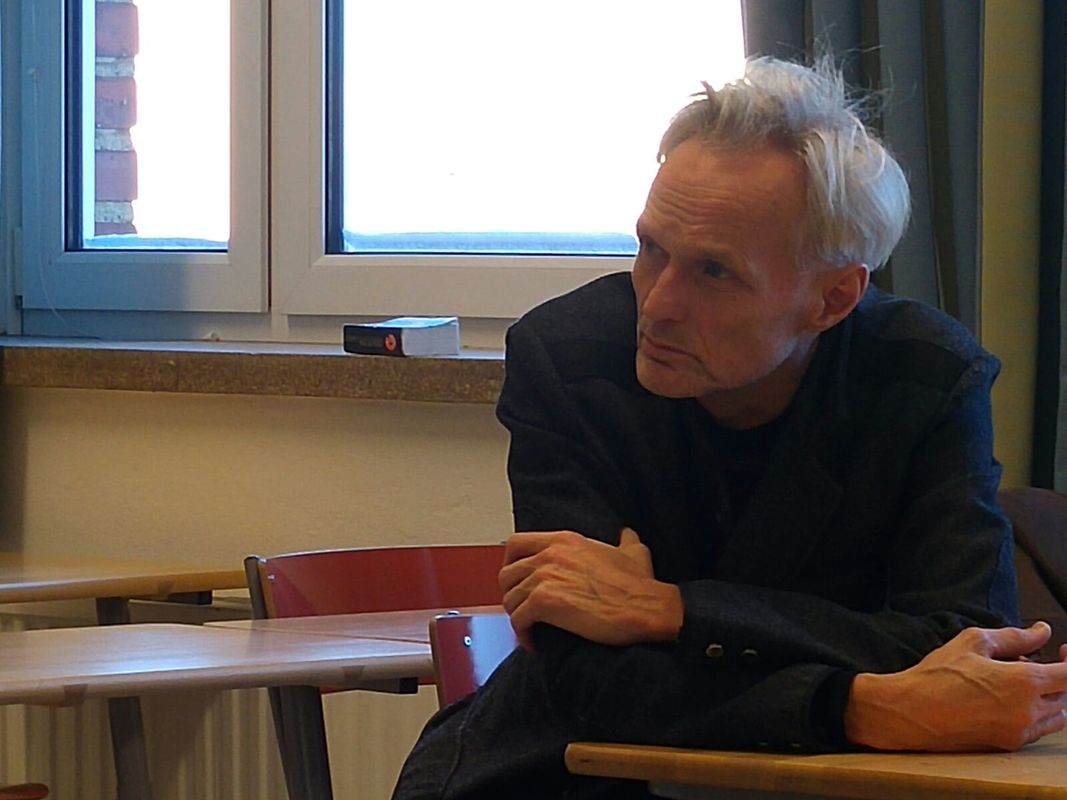 
Just now working in the culture department of City of Tampere as producer for exhibitions and projects related to the 100 anniversary of Finland independency in 2017.

2014 I was working in the foreign affair depart of City of Tampere as coordinator for international culture and art projects.

From 1996 until 2012 I was project manager and curator of the photography and new media festival Backlight, organized by Valokuvakeskus Nykyaika in Tampere.

At the same time I gave also lectures on European media history and aesthetics of photography at divers universities and high-schools in Finland.

I was active as portfolio reviewer, lecturer, curator and jury member European wide, also in Russia.

Between 1998 and 2009 I have realized several EU supported projects together with partner institutions in many European countries.

Hobbies are walking in the forest, dancing contact improvisation, growing vegetable, herbs and flowers in the garden, meeting friends and travelling together…, also photography and video!