This was the last day.
We woke up at 7.30 and our group separated into two different groups and I was in the group which hit the nearby beach.
The beach was super-cool! The weather was super-warm almost like mid-summer in Finland, but unfortunately seawater was pretty cold.. :( I went to swim once and it was fun because the waves were big and strong.
After that we went to shopping for a bit and then came back to hostel and got ready for the flight.
The other group were shopping at the Vasco da Gama shopping center. Everybody spent almost all of their money.
We had to go to airport by subway because all taxis and buses were in strike. It was kind of messy but in the end it went well.
At the airport we made last-minute shoppings and then flight to home and tiring bus-ride to home. 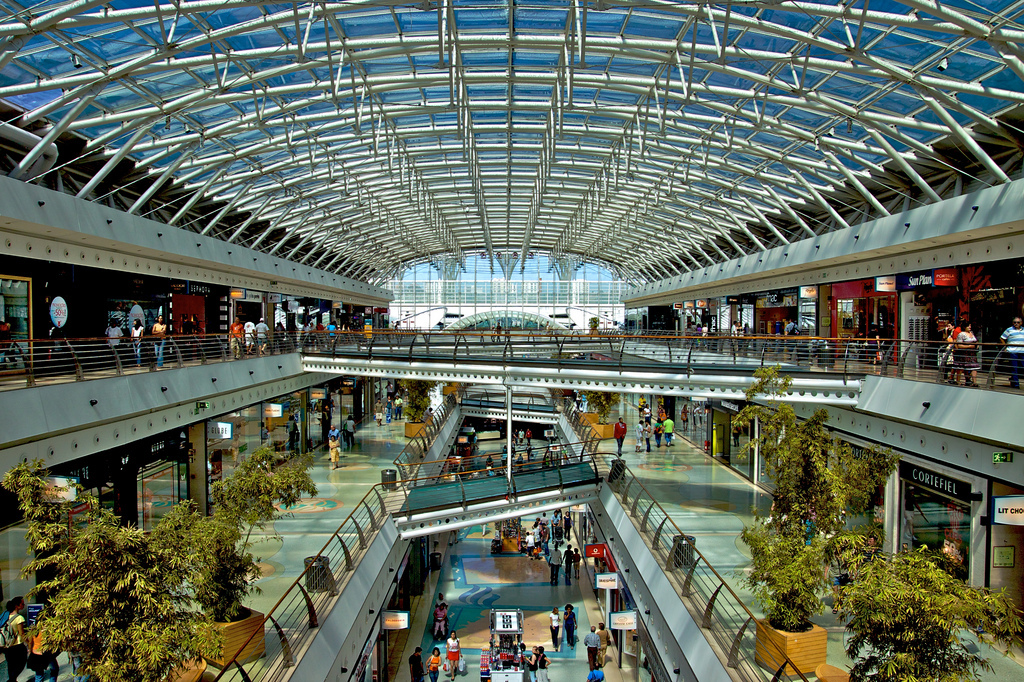 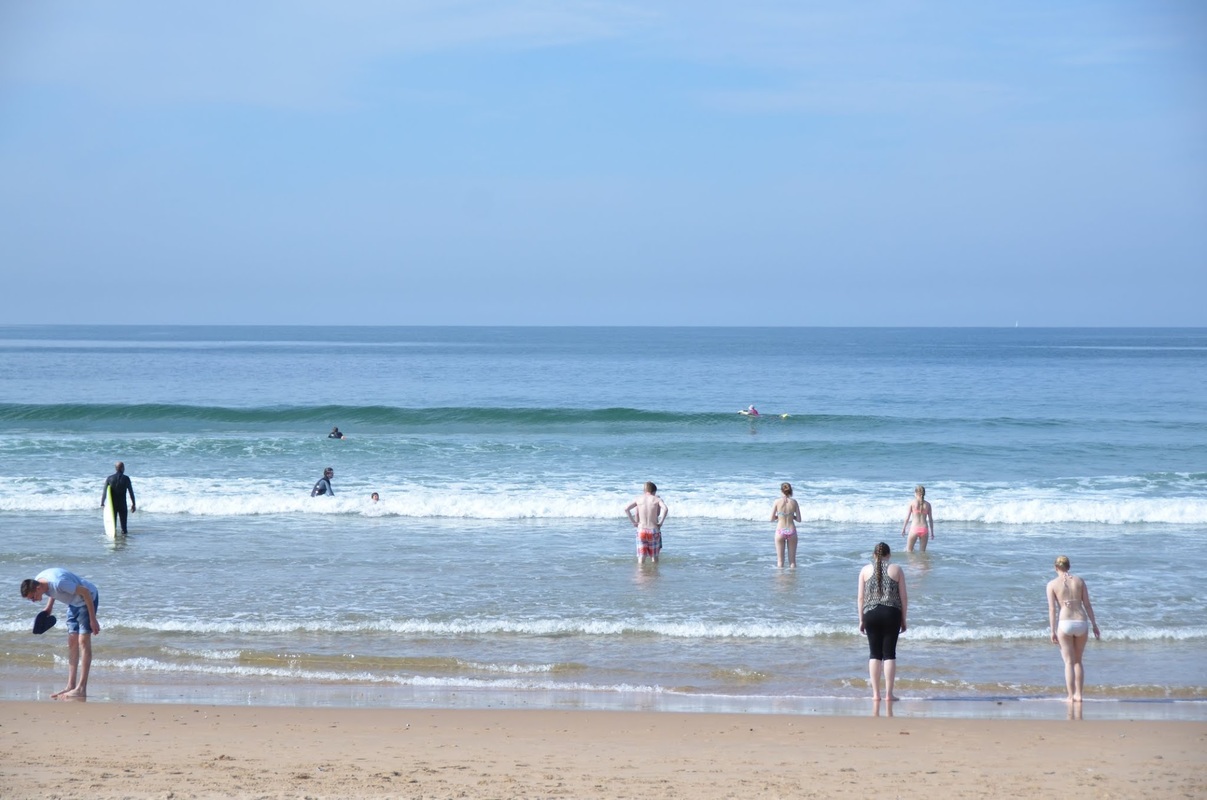