Computer : is an electronic device that operates (works) under the control of programs stored in its own memory unit.
A computer is an electronic machine that processes raw data to give information as output.

An electronic device that accepts data as input, and transforms it under the influence of a set of special instructions called Programs, to produce the desired output (referred to as Information).

Explanations;
A computer is described as an electronic device because; it is made up of electronic components and uses electric energy (such as electricity) to operate.

A computer has an internal memory, which stores data & instructions temporarily awaiting processing, and even holds the intermediate result (information) before it is communicated to the recipients through the Output devices.

A computer will accept data in one form and produce it in another form. The data is normally held within the computer as it is being processed.


Program:
A computer Program is a set of related instructions written in the language of the computer & is used to make the computer perform a specific task (or, to direct the computer on what to do).

A set of related instructions which specify how the data is to be processed.
A set of instructions used to guide a computer through a process.

Data: Is a collection of raw facts, figures or instructions that do not have much meaning to the user.

­ Data may be in form of numbers, alphabets/letters or symbols, and can be processed to produce information.

TYPES OF DATA.
There are two types/forms of data:

a). Digital (discrete) data:
Digital data is discrete in nature. It must be represented in form of numbers, alphabets or symbols for it to be processed by a computer. Digital data is obtained by counting. E.g. 1, 2, 3 …

b). Analogue (continuous) data:
Analogue data is continuous in nature. It must be represented in physical nature in order to be processed by the computer. ­ Analogue data is obtained by measurement. E.g. Pressure, Temperature, Humidity, Lengths or currents, etc.­ The output is in form of smooth graphs from which the data can be read.
Data Processing:
It is the process of collecting all items of data together & converting them into information.

Processing refers to the way the data is manipulated (or handled) to turn it into information.
The processing may involve calculation, comparison or any other logic to produce the required result. The processing of the data usually results in some meaningful information being produced.

Information: is the data which has been refined, summarized & manipulated in the way you want it, or into a more meaningful form for decision-making. ­ The information must be accurate, timely, complete and relevant.

Characteristics / Features of a Computer.

Before 20th century, most information was processed manually or by use of simple machines. Today, millions of people are using computers in offices and at home to produce and store all types of information

The following are some of the attributes that make computers widely accepted & used in the day-to-day activities in our society:

The speed of a computer is usually linked to the technology used to build it.

• The computers were built using Vacuum tubes, and the speed was measured in Milliseconds. E.g., a computer could perform 5,000 additions & 300 multiplications per second. 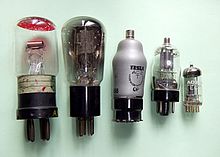 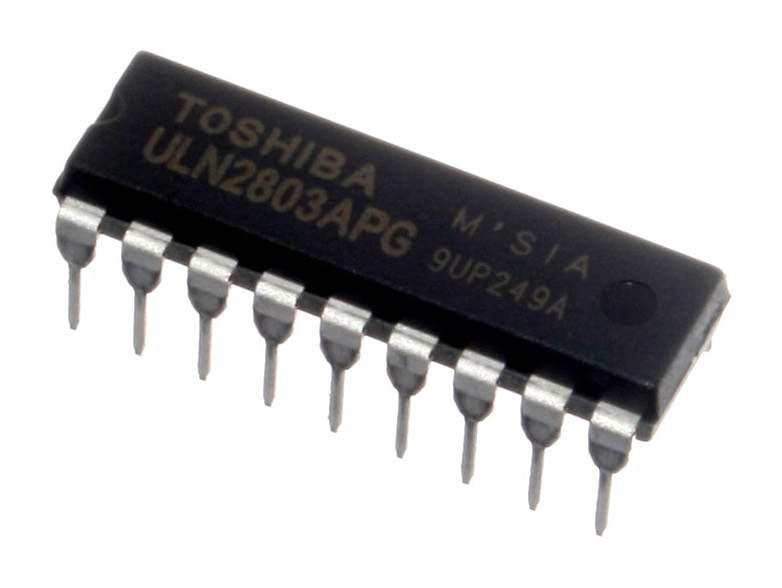 c). Mid 1960s.
Integrated Circuit (IC), which combined a no. of transistors & diodes together on a silicon chip, was developed. The speed increased to tens of millions of operations per second.

d). In 1971, Intel Corporation produced a very small, single chip called a Microprocessor, which could perform all the operations on the computer’s processor. The chip contained about 1,600 transistors.

e). Today’s microprocessors are very powerful, cheaper & more reliable due to the use of the Large Scale Integration (LSI) & Very Large scale Integration (VLSI) technologies, which combines hundreds of thousands of components onto a single chip.
The computer speeds are now measured in Nanoseconds & Picoseconds.

2. Accuracy:
Unlike human beings, computers are very accurate, i.e., they never make mistakes.
A computer can work for very long periods without going wrong. However, when an error occurs the computer has a number of in-built, self-checking features in their electronic components that can detect & correct such errors.
Usually errors are committed by the users entering the data to the computer, thus the saying Garbage in Garbage Out (GIGO).
This means that, if you enter incorrect data into the computer and have it processed, the computer will give you misleading information.

3. Reliability.
The computer can be relied upon to produce the correct answer if it is given the correct instructions & supplied with the correct data.

Therefore, if you want to add two numbers, but by mistake, give the computer a “Multiply” instruction, the computer will not know that you intended to “ADD”; it will multiply the numbers supplied.

Similarly, if you give it the ADD instruction, but make a mistake and enter an incorrect data; let say, 14 & 83 instead of 14 & 38; then the computer will produce the “wrong” answer 97 instead of 52. However, note that, 97 is ‘correct’ based on the data supplied.

Therefore, the output produced by a computer is only as reliable as the instructions used & the data supplied.

Computers are usually consistent. This means that, given the same data & the same instructions, they will produce the same answer every time that particular process is repeated.

­ A computer is capable of storing large amounts of data or instructions in a very small space.

­ A computer can store data & instructions for later use, and it can produce/ retrieve this data when required so that the user can make use of it.

­ Data stored in a computer can be protected from unauthorized individuals through the use of passwords.

Unlike human beings, a computer can work continuously without getting tired or bored. Even if it has to do a million calculations, it will do the last one with the same speed and accuracy as the first one.

A computer is an automatic device. This is because, once given the instructions, it is guided by these instructions and can carry on its job automatically until it is complete.

It can also perform a variety of jobs as long as there is a well-defined procedure.
8. Versatile:

A computer can be used in different places to perform a large number of different jobs depending on the instructions fed to it.

9. Imposition of a formal approach to working methods:
Because a computer can only work with a strict set of instructions, it identifies and imposes rigid rules for dealing with the data it is given to process.


CLASSIFICATION OF COMPUTERS
Computer exist in defferent sizes, weight and shapes
The major ways in which computers are classified are
i) Classification according to Functionality
In this category, computers are categorised ccording to the way they process data and kind of data a computer can process.
Example of this data are,
a) Analog Data
b) Digital data


ACCORDING TO PHYSICAL SIZE

Analog computer measures and answer the questions by the method of “HOW MUCH”. The input data is not a number infect a physical quantity like temp, pressure, speed, velocity.

Time is wasted in transmission time 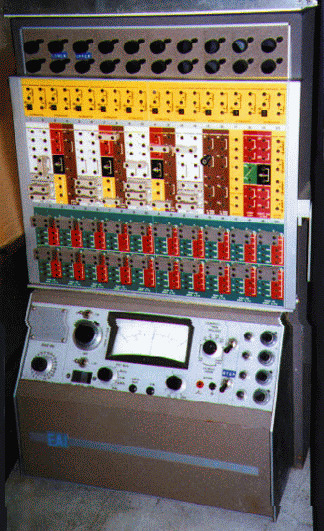 Digital computer counts and answer the questions by the method of “HOW Many”. The input data is represented by a number. These are used for the logical and arithmetic operations.

Micro computer are the smallest computer system. There size range from calculator to desktop size. Its CPU is microprocessor. It also known as Grand child Computer.

These are also small general purpose system. They are generally more powerful and most useful as compared to micro computer. Mini computer are also known as mid range computer or Child computer.

Mainframe computers are those computers that offer faster processing and grater storage area. The word “main frame” comes from the metal frames. It is also known as Father computer.