Catalonia is a nationality and autonomous community in the northeast of Spain. It borders France and Andorra to the north along the Pyrenees, the Mediterranean Sea to the east, Valencia to the south and Aragon to the west. Its capital is the famous city of Barcelona, the second-largest city in Spain and the centre of one of the largest metropolitan areas in Europe and the Mediterranean basin.
Catalonia consists of four provinces: Barcelona, Girona, Lleida, and Tarragona. 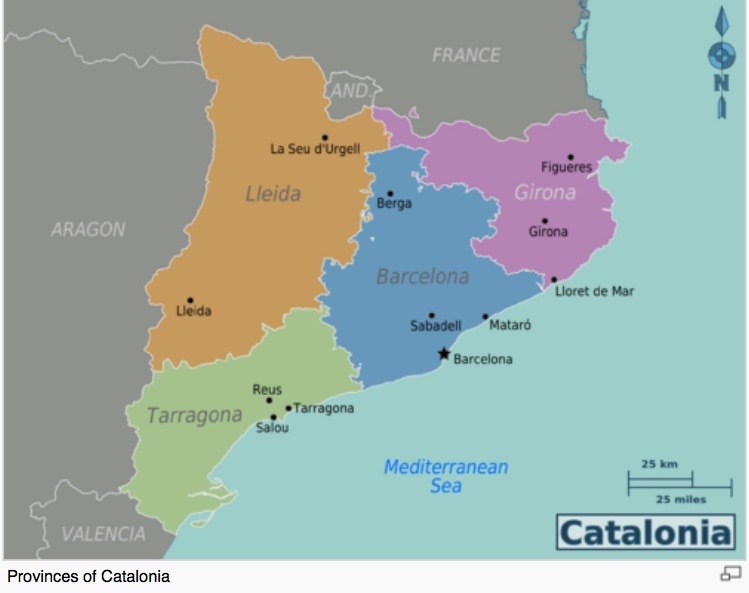 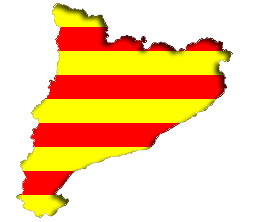