NORDPLUS INTERNATIONAL PROJECT "WATER-from the depths to the surface" 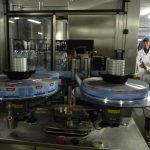 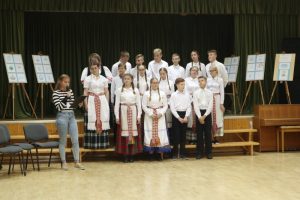 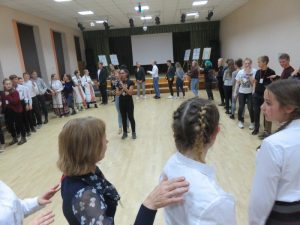 second day passed outside of school - were organized tour Radviliškis district. We visited Arimaičiai lake Verdenės source (Arimaičiai SPRING LAKE AND Verden ). Later there was a meeting with the Mayor Antanas Radviliskis Čepononis municipal specialists. After visiting Radviliškis water treatment equipment ( WATER ENTERPRISES IN RADVILIŠKIS ), the participants saw as is obtained, clean water and improved.
The third day passed in Kaunas and Birštonas. We visited Kaunas waters treatment facilities company ( KAUNAS ENTERPRISES WATER ). Then we went to Birstono water dispensing center ( BIRŠTONAS WATER ENTERPRISES ). There we learned as manufactured and recycled bottles. Later hosted tour of Birštonas during which tasted of pure spring water, we visited ,, Spruce "sanatorium, most of the foreigners become a good incentive to visit Lithuania again. 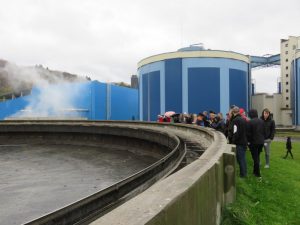 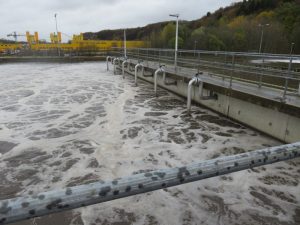 Fourth day passed Šeduvos gymnasium and a little beyond. Project participants tested bottles taromato functions, sorting understood meaning. They learned how aquatic species, whatever capacity you can buy water Šeduvos supermarkets. After returning we were preparing presentations for the entire week and adventures. 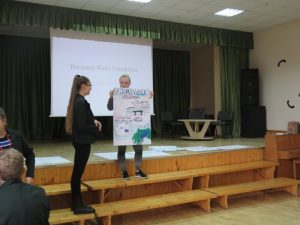 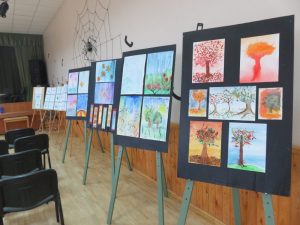 Followed during sports activities in which you were made friends with members of the project.
Fifth day - trip to Klaipeda ( TRIP TO KLAIPEDA ). All endlessly fascinated by the dolphin shows and the Maritime Museum. Once we visited Klaipeda State Seaport Authority, where he held a lecture on the port activities. After that - the long journey home. 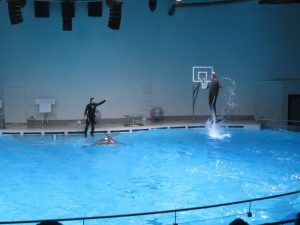 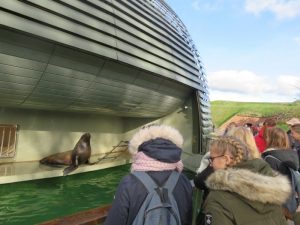 The last - sixth - day one of the project was the longed-rest approach, others poignant farewell. Week passed quickly, and now they will remain just a beautiful memory.
Šeduva design classes meeting ended, now waiting for the trip to Estonia and Finland. We look forward to bring new excitement!